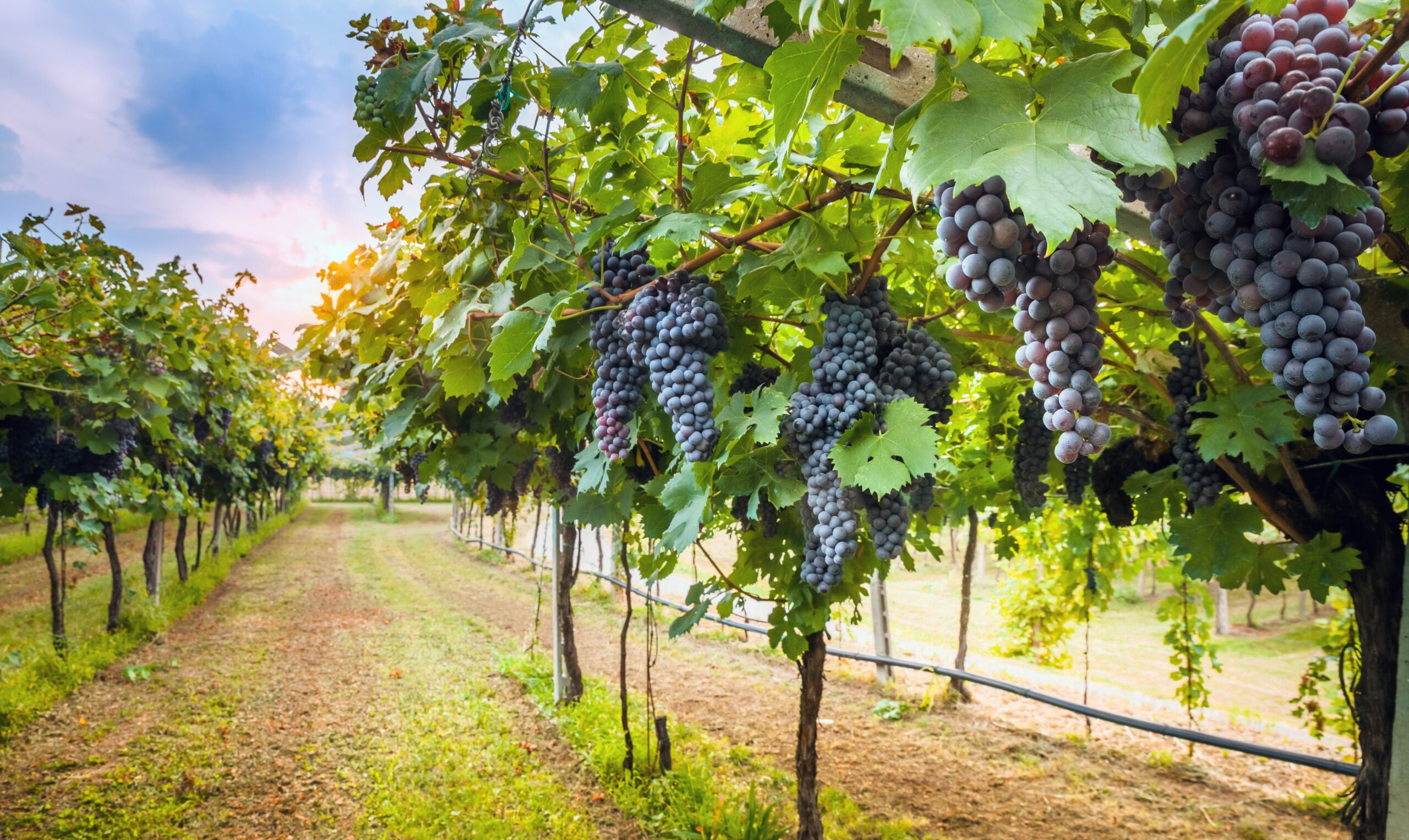 Vineyards can still thrive in times of water scarcity • Earth.com

A new study published in the journal Frontiers in plant sciences discovered that vineyards can use half the irrigation water normally used by grape crops without compromising crop yields or quality (measured in terms of flavor, color and sugar content).

The research, led by Professor Kaan Kurtural of the UC Davis, highlights how the effects of drought on California’s vineyards can be mitigated at a time of severe water shortages caused by climate change.

“This is an important finding,” said Professor Kurtural. â€œWe don’t necessarily have to increase the amount of water supplied to the vines.

Professor Kurtural and his colleagues studied the correlation between irrigation levels and the quality of cabernet sauvignon grapes in a Napa Valley research vineyard during two growing seasons, a rainy season in 2019 and a very arid season in 2020.

The research team focused on crop evapotranspiration, which is the amount of water evaporated from the wine system depending on the size of the canopy. They used irrigation to replace 25, 50, and 100 percent of what was lost by crops through evapotranspiration.

Scientists found that replacing just 50 percent of the water with irrigation was the most beneficial for maintaining grape yield and flavor. Additionally, this level of irrigation did not compromise the amount of symbiotic arbuscular mycorrhizal fungi, which are crucial in helping vines overcome stresses such as water deficits.

In addition, the lower irrigation level has been found to be more environmentally friendly, as the water used to dilute the nitrogen application has been significantly reduced.

â€œAt the end of the day, drought doesn’t come for wine,â€ concluded Professor Kurtural. â€œIt is not necessary to have a huge amount of water for the grapes. If you irrigate too much at times like these, you will just spoil the quality for little gain. “

According to Professor Kurtural, although the research has focused on Cabernet Sauvignon, the results can easily be expanded to include most types of red grapes.