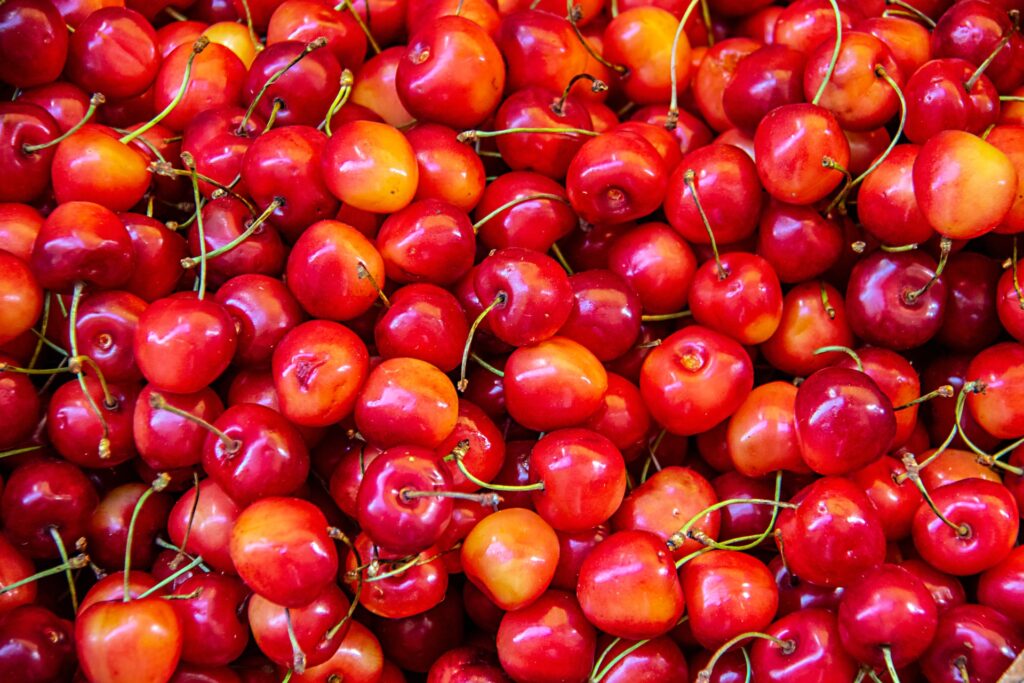 LOGAN – Utah’s tart cherry crop brings in between $ 7 million and $ 21 million per year, and a team of researchers at Utah State University and Michigan State University has received $ 1.97 million from the Department of ‘Agriculture in the United States to study more efficient ways to grow the crop.

The project leader is Professor Brent Black of the Department of Plants, Soil and Climate at USU. He said the goal is to bring advanced technology to the production of tart cherries.

“Sour cherries are an interesting crop because they’re a bit more mechanized than some of the other fruit crops, so they’re more like some of the major crops we grow in terms of mechanization,” Black explained. “So the project is to try to implement a technology that would make this more mechanized crop more efficient to grow and be able to maintain profitability. “

He said that historically the tart cherry market has been for cherry pie filling, but over the past 20 years there has been a shift to dried fruit for cold cereals and bars- snacks. Most tart cherries are harvested by a trunk shaker.

Dr Black said the production of tart cherries is limited by the trees’ 30-year lifespan.

“But it’s usually the seventh or eighth year before they start producing,” Black added. “So some of the things we’re looking at in this grant are trying to see how we can manage this orchard consistently, and also how to determine when it’s time to unplug, when is it time to replace that orchard. “

The combination of researchers from USU and Michigan State University is a natural fit, as Michigan and Utah have traditionally been the number one and number two sour cherry producing states in the United States.

Would you like to receive daily news straight to your inbox every evening? Enter your email below to get started!