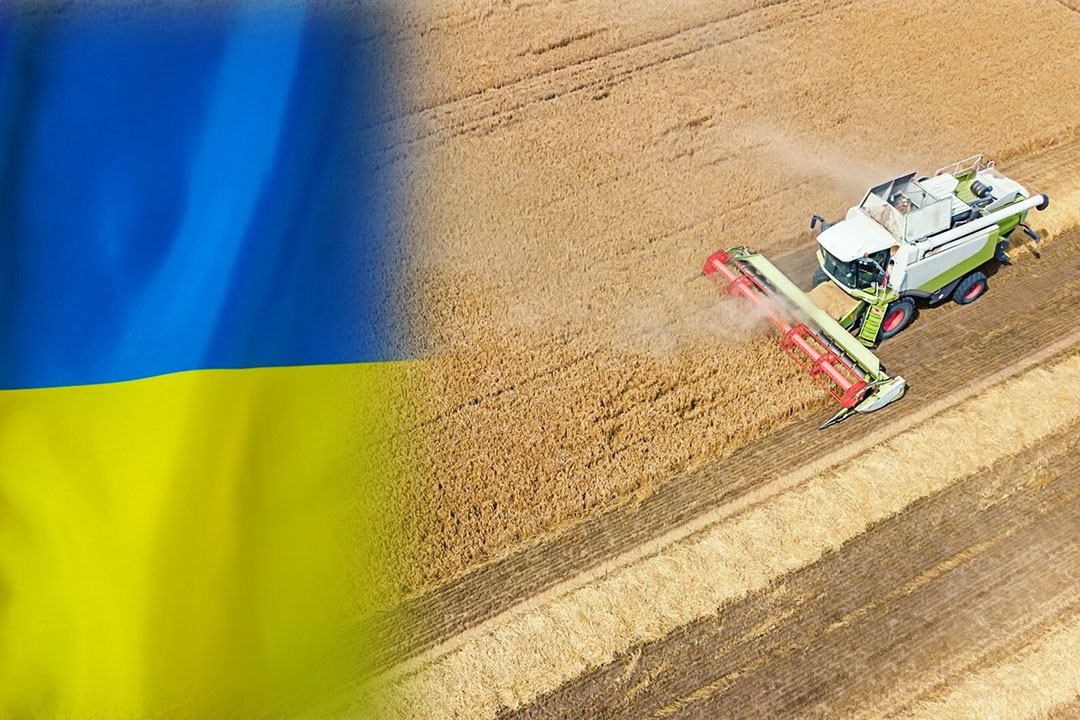 Ukraine and Russia are 2 of the largest grain exporters in the world. However, following Russia’s invasion of Ukraine, European wheat prices reached record highs and grain supplies were disrupted.

Russian invasion of Ukraine will have lasting effects on grain supply

The French cooperative group InVivo is one of the largest agricultural companies in Europe. The group’s CE, Thierry Blandinieres, said the ongoing conflict could have lasting effects on Ukraine’s grain supply, with some estimates suggesting the country’s wheat production could fall by at least half and leave the world market short of 20 million tons of wheat.

“We demand that the production potential of the European Union be released,” said Blandinières.

Use of fallow land for growing protein crops

“A number of member states have suggested that we could perhaps use set-aside land to grow protein crops,” said French Agriculture Minister Julien Denormandie.

The European Commission will explore options that would change the rules of EU agricultural policy on soil and biodiversity conservation. The proposals will be presented at an upcoming meeting of ministers later this month (March 21).

Potential to increase cultivated area by 10-15%

Reuters added that Janusz Wojciechowski, European Commissioner for Agriculture, said that the EU will also study relief measures for the pig and poultry sectors, and discuss with international organizations humanitarian aid to Ukraine and the needs countries that usually depend on Ukraine for food.