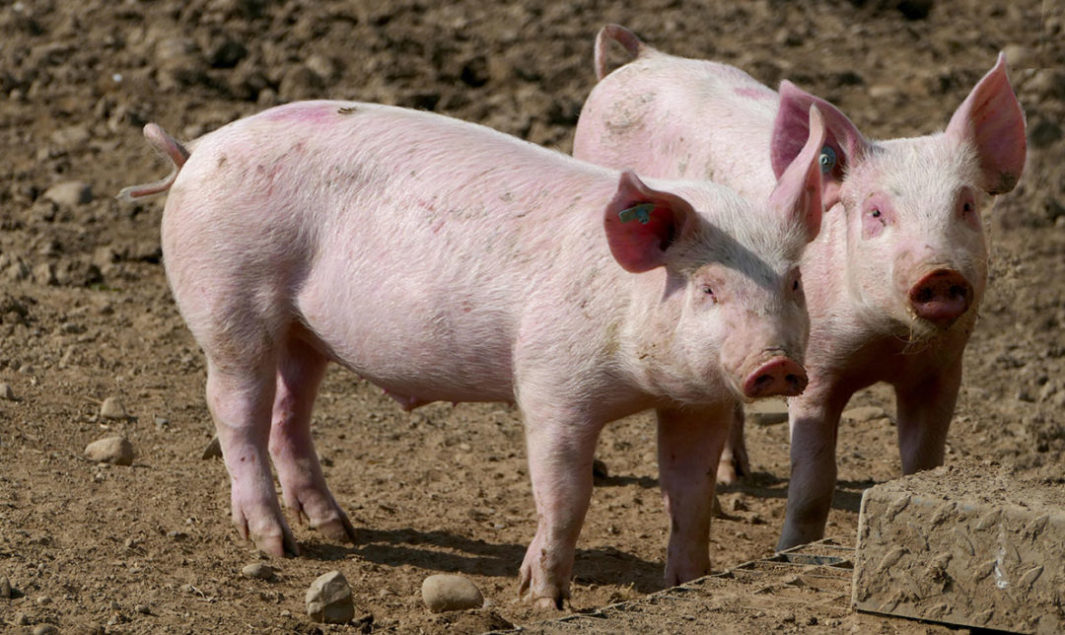 WASHINGTON– The inventory of all pigs and hogs as of September 1, 2022 was 73.8 million head, down 1% from a year ago but up 2% from June 1, 2022, according to data from the United States Department of Agriculture’s National Agricultural Statistics. Department (NASS).

The agency noted that 6.15 million of the 73.8 million pigs and pigs were part of the breeding inventory, which was down 1%.

The sows farrowed during this quarter represent 49% of the breeding herd. The average number of pigs saved per litter was 11.13 for the June-August period, which is unchanged from last year.

According to data from NASS, hog farmers intend to put 2.97 million sows in the September-November quarter of 2022. This would represent a 2% drop from actual farrowings during the same period a year earlier, and a decrease of 6% compared to the same period two years earlier.

The total number of contract hogs owned by farms with more than 5,000 head, but raised by contract producers, accounted for 50% of total U.S. hog inventory, up 1% from the last year.