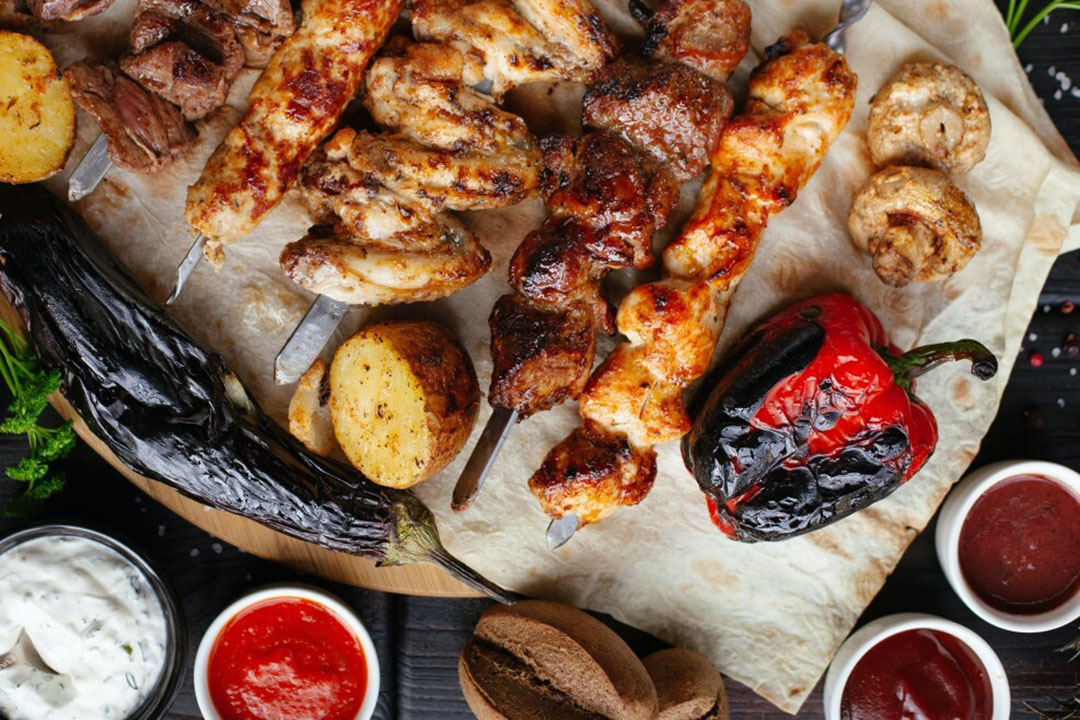 The poultry sector, in which chicken meat accounts for 99% of total production, is the country’s main source of protein. The sector faces ongoing challenges including high production costs, heavy reliance on foreign countries for input supply, lower per capita consumption levels and export problems due to political and economic unrest in neighboring countries.

In 2021, Turkey produced 2.25 mmt of chicken meat and 19.3 billion eggs, 2.4% less than the previous year due to high feed prices and slaughter herds after the closure of the Iraqi export market, which reopened for Turkish. eggs from mid-2022.

In 2022, despite rising feed prices, chicken meat production in Turkey is expected to increase by 10% to 2.46 mmt, which is mainly due to a more efficient supply of hatching eggs and day-old chicks, and stronger foreign demand. In 2022, breeding stock imports increased by 12% and although most were used locally, 2% of the increase was re-exported as hatching eggs to Iraq and Russia.

In 2023, chicken meat production in Turkey is expected to increase by 9% to 2.68 mmt due to relatively stable export demand and expected slightly higher domestic consumption.

In 2021, Turkey produced 5.5 mmt of broiler feed and 3.7 mmt of layer feed. The main ingredients used in local broiler feed rations are maize and soybeans. While Turkey grows both crops, a significant portion is imported to meet demand.

In 2023, consumption of chicken meat is forecast at 1.7 mmt, which is 5% higher than in 2022. In 2022, consumption is forecast at 1.6 mmt, which is lower than 2021 due to l increase in exports, high market prices and fewer barbecues due to restrictions after the big forest fires in 2021 and the increase in the price of coal. In 2021, chicken meat consumption was similar to 2020 levels due to a lack of growth due to Covid-19 measures such as spring curfews and summer movement restrictions.

READ ALSO: The Soy Situation: 2021 and Beyond
The cultivation of soybeans is currently essential to maintaining the current human population, but it is also a crop that poses enormous sustainability problems. All About Feed takes an in-depth look at soybean production for livestock feed in South America and beyond. Read more…

A major transshipment point for the poultry trade

Although Turkey does not import chicken meat for domestic consumption, the country serves as a major transshipment point to the Middle East, mainly Iraq (80%) and Syria (20%). Turkey, however, imports hatching eggs, mainly from the UK, US and Canada, and day-old chicks from Germany, the UK and the US.

Poultry meat is one of the 3 most exported animal products in Turkey, along with cream of milk and sea bass. Restrictions imposed by importing countries due to HPAI cases in Turkey are one of the major negative factors affecting Turkey’s poultry export market, along with political and economic unrest in neighboring countries, resulting in a uncertainty for exporters entering into contracts with importing companies.

In terms of chicken feet, China is a big export market for Turkey, along with Uzbekistan, Thailand, Syria and Iraq.

*This information in the article was taken from a USDA GAINS report.