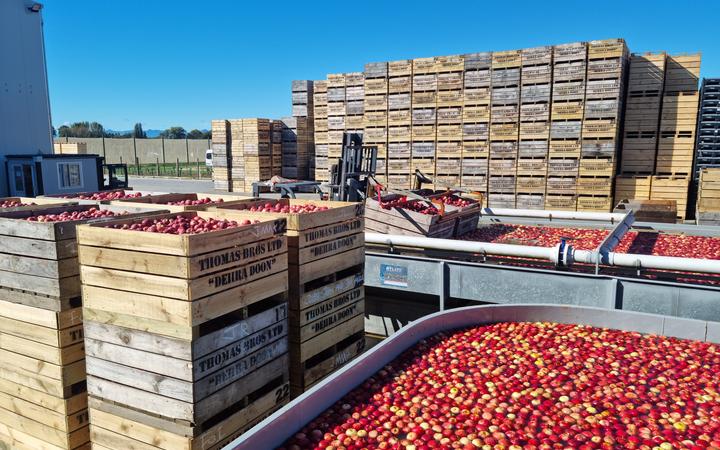 Top of the southern orchards seek to replenish the workforce

A campaign to attract seasonal workers in the horticulture and viticulture sectors in Nelson Tasman has recruited several hundred people, but many orchards in the upper south are still looking for staff.

It was sunshine, proximity to the beach and the promise of work that bought Lawrence Hill in Nelson.

He sold his house in Ashburton, rented a caravan and moved north with his son Calais to work in an apple orchard in Riuwaka.

“I was sitting behind a desk, the second store clerk in charge and I was just tired of being really inside and tired of the dust and the cows, it just got really crazy over there at Mid Canterbury and I’ve just been here and I’m from Rotorua so I’m used to that kind of outlook and I love the beach.”

For the past few weeks, he has been working in his new position as a forklift driver at Thomas Brothers, a family orchard that grows apples, kiwis and cherries.

“I just feed the packing station, making sure to follow them with all the fruit, they pack them up and I keep feeding them all day and I love it.” 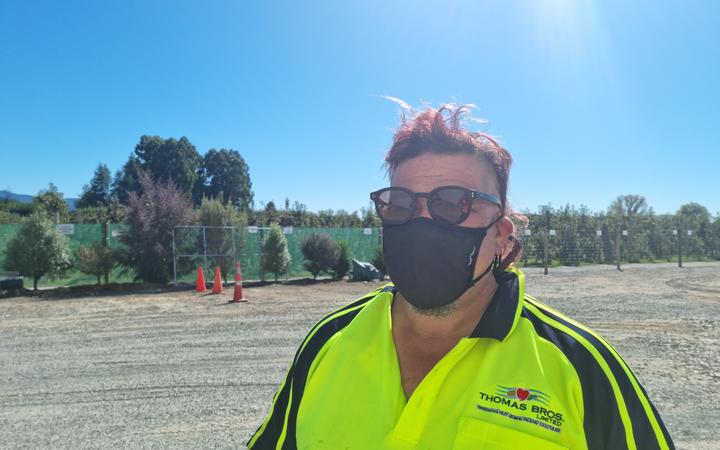 Lawrence Hill moved to Nelson to take a job as a forklift driver for Thomas Brothers, hoping to stay in the area after the harvest ended.
Photo: RNZ / Samantha Gee

Hill hopes the opportunities in the area will translate into full-time work once the harvest is over.

“It will probably end in May, but there is also pruning, thinning and kiwifruit. So you defend yourself and you do well and you come to work all the time and that could lead to other work later it could actually give you a whole year of work and that’s what I’m looking for.”

Calais Hill also found work with Thomas Brothers as a stacker during harvest. He planned to study engineering at the Nelson Marlborough Institute of Technology in May and said the job would save him money by then. 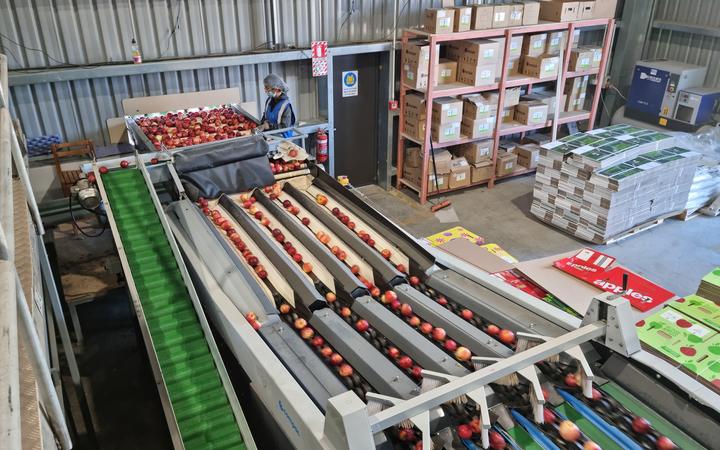 It looks like a bumper crop, with glorious weather heading into Christmas and good rains in February, but no hail.

They currently have 200 employees on the books, and another 100 will be needed in the coming weeks – if they can be found.

“Anyone who is keen to work the harvest will go straight into a job, there is something for just about everyone.”

The Pick Nelson Tasman campaign, launched in January, aims to connect jobseekers with growers, filling some of the 1,500 jobs needed in the region during harvest. 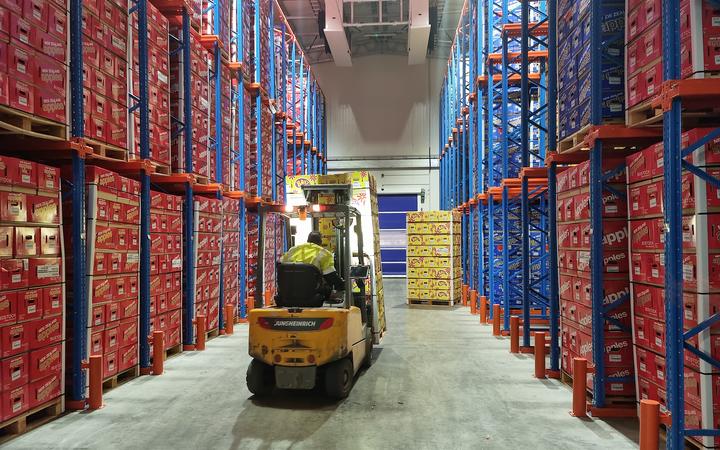 Erin Simpson, head of workforce and capabilities at New Zealand Apples and Pears, said more than 2,500 people had expressed an interest and hundreds had been helped to find jobs, which was a huge success , given the current climate.

It is estimated that the industry is understaffed by 15-20%.

As a result, growers prioritized their most profitable varieties, in order to make best use of available labor.

“What they’re doing right now and what they’ve been doing for the past six to eight weeks is rationalizing the crops they see the most value and making sure they’re harvesting them in the best condition. possible,” Simpson said.

“Some of the varieties, maybe some of our older varieties that we’ve been growing for a long time, we might make one or two selections on those rather than three or four like we normally would.”

Simpson said the full impact of staff shortages on this year’s apple harvest would not be known until the middle of the year.

Markets other than Ukraine could supply agricultural imports to Italy