“The volumes of our apple orchards will be doubled this year”

The Polish apple season looks good, with much more volumes produced than last season: “The weather has been great for the apples on the trees, this has led to higher volumes. You could even say that there are too many apples on the trees, as I would normally have 800 tons of Golden apples in my orchards. This year, I’m looking at 1600 tonnes, so the volumes have doubled,” says Mohamed Marawan, owner of Sarafruit: “This is true for most, if not all, of the varieties in my orchards. Production is therefore very high, although there are farmers who have unplugged their apple farm, so it is not known what Poland’s total production will be. »

Marawan says some farmers have given up growing apples due to the disappointing season last year. “Last season was not very profitable for farmers, as input costs were very high and prices were very low. As a result, some farmers chose not to harvest all of their apples and simply left them on the trees. Others have been able to make a profit from exports and have continued to invest in their orchards for the coming season. Whether the higher production from trees will be positive for farmers will depend on the price. For example, I only use my apples for export, so I don’t sell them on the domestic market, where the prices are lower. And if there’s a bumper crop, that could also lead to lower export prices, so we’ll have to see how that balances out. 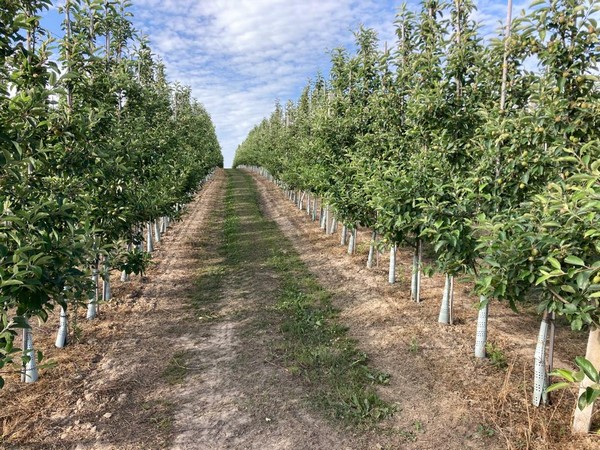 Some Polish agricultural producers feared a shortage of labor this year, as the Ukrainian man will fight in the war rather than reaping the rewards in Poland. Marawan thinks the price of labor will increase, but there should be enough people available ready to work. “Despite the war in Ukraine, I think we will still have enough labor available for this season’s harvest. Of course, this will mean increased costs, as we will have to pay workers a bit more, but finding labor shouldn’t be a problem. 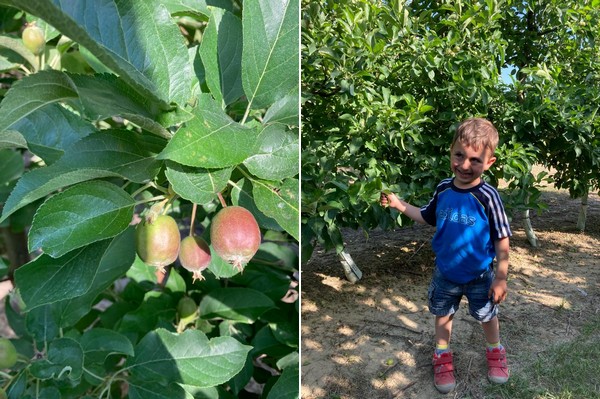 As Sarafruit has its main market in Egypt, the problems of the Central Bank not allowing import transactions will need to be resolved for a successful season, Marawan explains: “Regarding the current problems of exporting products to Egypt, I heard that the Polish government is in talks with the Egyptian commission to find a solution. Of course, there will be talks regarding the trade deal, but the biggest player will be the Central Bank. They will have to release the money intended for the exporters of agricultural products in Poland. It’s not just an apple problem, as it affects all imports to Egypt. Our plan now is to set up a company in Egypt, but we would need import permission, which is not given to a newly set up company. I am hopeful that a solution will be found, because a solution is desperately needed.

How the Severe Drought in Eastern CT is Affecting Orchards