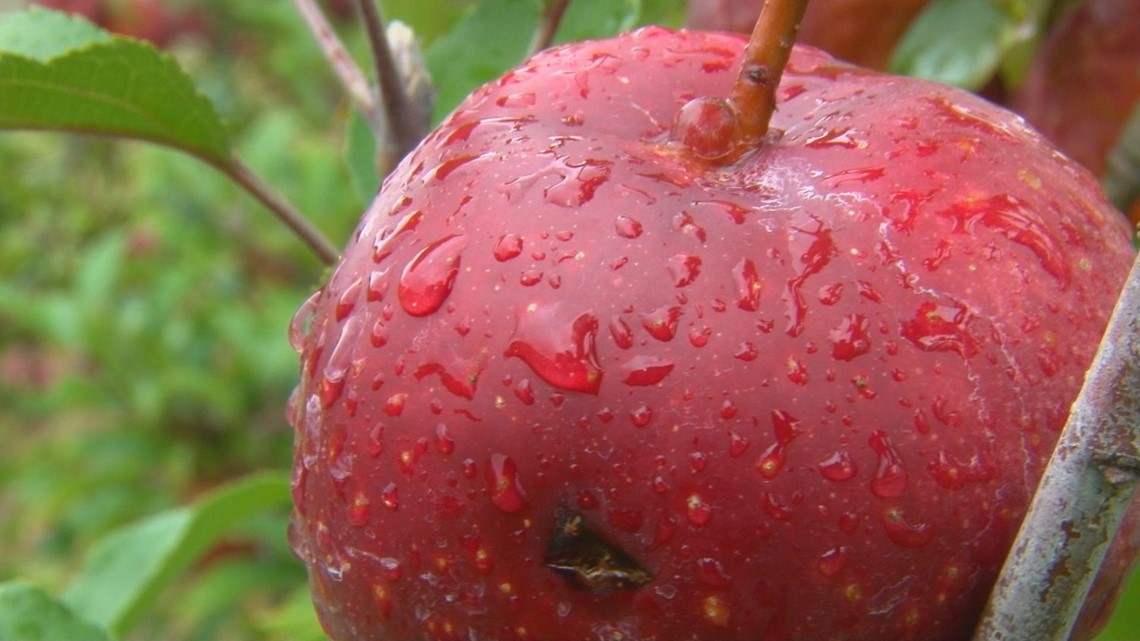 Farms from here to the Carolinas, all the way north, have experienced shortages this harvest. This is because of the hard and unexpected frost we saw in late spring.

PIKEVILLE, Tenn. – Each fall, we indulge in some of our favorite annual fall traditions, like going to apple orchards.

But, the pickings are slim this year!

Farms from here to the Carolinas, all the way north, have experienced shortages this harvest. It was thanks to that hard and unexpected frost that we saw in late spring.

Apple House of Oren Wooden is one of many people who have seen their crops take a hit from the late frost this year.

For some people, this is the favorite time of year to tackle a classic fall tradition – apple picking.

But, this time around, you’ll want to jump into the annual tradition faster than usual.

Smith said they only had 10 to 15 percent of what they normally had.

â€œSome of the other apples we get are from Pennsylvania. That’s pretty much the closest place to where we can get them,â€ Smith said.

He said he sees freezes all the time, but this is the second worst he has ever seen.

â€œIt’s very difficult for a fruit grower to lose their crop like this,â€ Smith said.

Like many other apple orchards, Oren’s will have limited quantities and varieties of pre-picked apples.

He said the best thing people can do is call ahead and see what’s available before they go to choose.