The high cost of chicken feed has become a challenge for farmers and has seen most of them quit the poultry business.

However, for a group of farmers, rising feed prices are a boon as they reap big bucks from an on-farm chicken feed formulator. The group called Kathangariri Poultry CIG is located in Kirimari Ward, Embu County.

Group secretary Pius Gathiku says making their own feed has also made it easy for members to raise poultry at home. He notes that initially the band members also struggled to buy streams like anyone else, but not for today after they started making their own.

“We are currently making chicken feed available to our members which we also sell to third parties. So far business is good and we continue to make progress with our savings,” he said.

Despite struggling with chicken feed, Gathiku says none of the members ever thought of starting the project, either individually or as a group. It was not until 2019 that they were linked to the National Inclusive Agricultural and Rural Growth Project (NARIGP), a government project implemented by the Ministry of Agriculture, Livestock, Fisheries and of Irrigation (MoALF&I) and the State Department for Crop Development (SDCD) with funding from the World Bank.

At first, Gathiku recalls, they were mobilized and asked to form groups of up to 30 people and then register with social services. Next, NARIGP gave the group the opportunity to choose one of four value chains, including mangoes, dairy, poultry and green beans. They opted for the chicken feed formulation because most of them raise birds and had difficulty accessing feed.

They were then assigned to agricultural extension officers who trained them in feed formulation.

The project provided the group with equipment worth 499,750 shillings, including a posho grinder, blender, rubber boots, bags, coveralls, ear masks and ingredients such as maize, sorghum, soy, sunflower and lime, among others. Now, more than three years later, the group is bragging about the savings achieved through the project.

They sell a kilo of food for Sh60. In one week, they produce and sell 300 kg and earn 18,000 shillings. The availability of food has encouraged members to develop poultry farming and have about 500 birds, which provide eggs and meat when sold. Members are now getting loans and investing in other projects. The group now plans to expand and register a company that would have a higher production capacity.

The chicken feed formulator is one of dozens of value chains that NARIGP has established to benefit farmer groups in 21 selected counties including Turkana, Samburu, Makueni, Kitui, Embu, Meru , Kwale, Kilifi and Narok. The others are Kirinyaga, Kiambu, Murang’a, Nakuru, Bungoma, Trans Nzoia, Nandi, Vihiga, Kisii, Migori, Nyamira and Homa Bay. Agriculture is a major driver of the Kenyan economy and the main source of employment for about half of Kenya’s population.

Yet farmers, especially smallholders, still face production problems which in turn hurt their incomes, the majority of which are in rural areas. The project is therefore designed to address key constraints facing the agricultural sector in Kenya by increasing production and productivity using participatory community and value chain approaches. NARIGP’s National Community Development Coordinator, Mary Maingi, said her goal is to increase agricultural productivity and profitability in targeted rural communities in selected counties.

“The project is also tied to climate-related developments. We are using climate-smart agriculture technologies to ensure challenging climate risk issues are addressed,” she added.

Another group that has benefited from the project is the Kapsika Beans Production Group from the Cheptais area of ​​Mt Elgon, Bungoma County. Today, the group is one of the largest producers of beans which it sells in Bungoma County markets. Anette Nafuna, neighborhood agricultural extension officer in Bungoma, said thousands of farmers in the area lacked information about the benefits that come with proper investments in beans.

Yet beans are the third most consumed crop in the country after corn and potatoes. It is also a relatively cheaper source of protein for most communities.

“If farmers market beans, it will bring them a lot of money. Our data shows that during the short rainy season, when they plant and focus mainly on beans as a pure stand, yields are higher,” Ms. Nafuna explained.

The Director General of the Kenya Agriculture and Livestock Research Organization (KALRO), Dr. Eliud Kireger, reiterated that pulses such as beans are important for ensuring food and nutrition security in many households.

He explains that bean production varies between 200 and 500 kg per acre at the farm level, despite the availability of improved KALRO varieties with a potential yield of 800 to 1,200 kg per acre.

“Over the past five years, the average bean production was 784,000 metric tons from approximately 1 million hectares. To make up the shortfall, Kenya imports about 40% or 300,000 metric tons of dry yellow, spotted red and small red varieties beans and 40 metric tons of canned beans from Uganda, Tanzania and Ethiopia,” a- he declared.

However, over the past two years, bean cultivation in Bungoma has improved and more and more farmers are starting to earn thousands of shillings from the harvest. Besides financing the group with agricultural equipment and inputs, the project has trained farmers in better agronomic practices such as planting and managing beans and other legumes in order to have higher yields.

“The NARIGP intern walks us through how to manage soils, planting, the best seed varieties to plant, spacing, use of manure, weeding, harvesting and how to avoid post-harvest losses,” explains Reuben Machacha, group member.

He adds that as a result of empowerment, farmers are now harvesting at least 10 bags of beans per acre in Bungoma. The project promotes improved bean varieties such as Nyota and Angaza developed by the Kenya Agriculture and Livestock Research Organization (KALRO). Another group that laughs to the bank is the Naaro Tissue Culture Producers Self Help Group located in Nagraria Ward, Murang’a County.

The group is a hit by supplying ripe bananas to schools, hospitals and the local market.

Want to get the latest farming tips and videos?
Join us 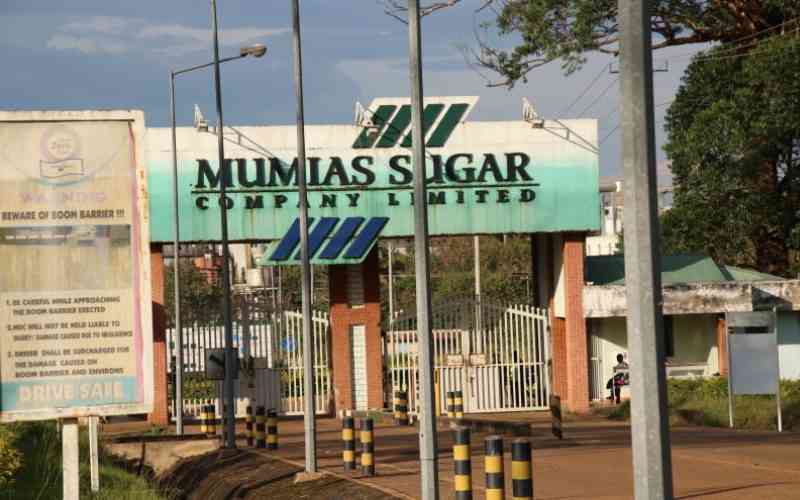 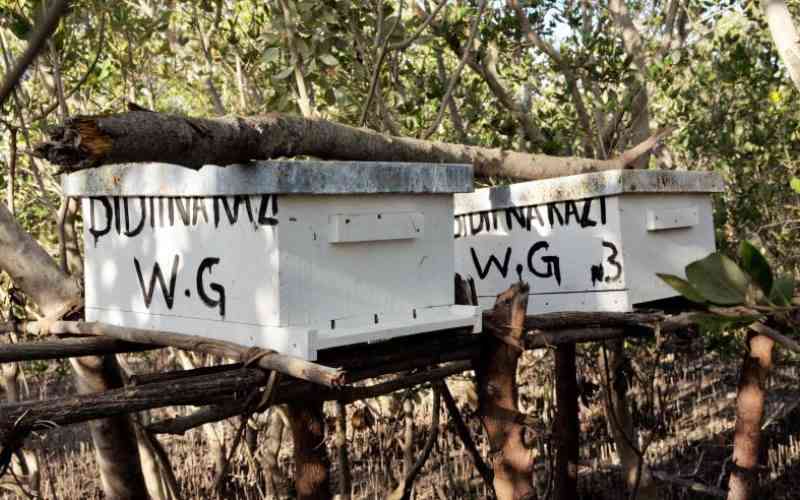 The Donum estate obtains organic certification for all of the estate’s vineyards: Carneros, Ferguson, Russian River Valley and Bodega