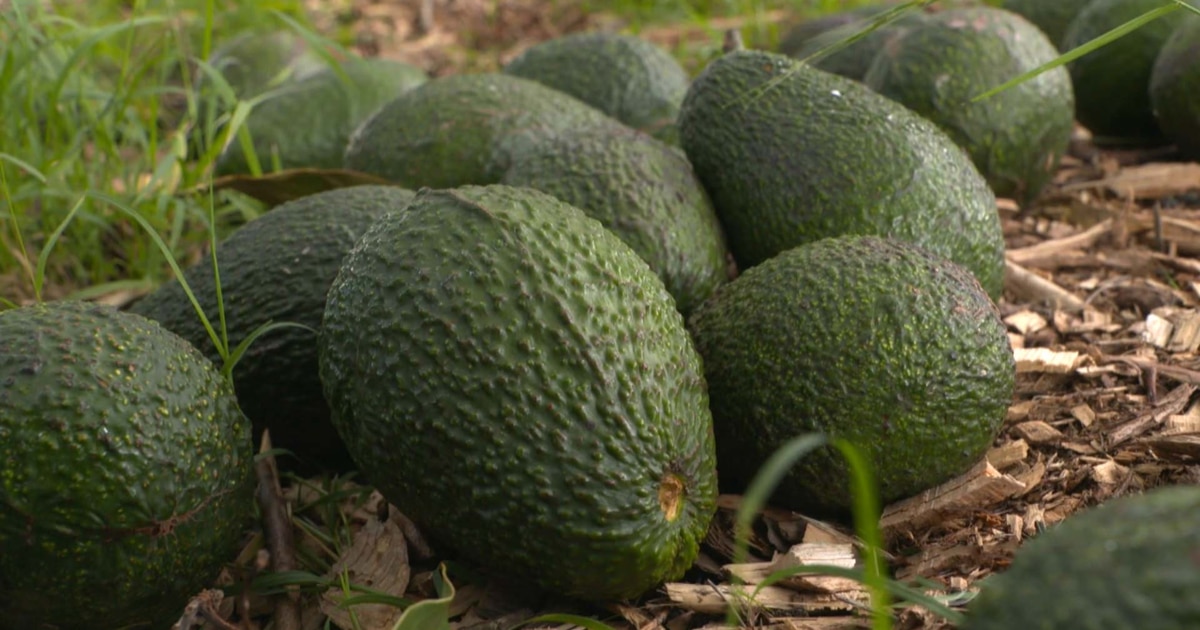 The remnants of Cyclone Dovi may have evolved, but it left a trail of destruction in its wake.

In the western Bay of Plenty, some avocado growers have lost most of their harvest and the fruit cannot be sold.

“I saw tall trees shaken by the wind as if they were feathers.”

Much of the windfall fruit is too damaged to sell and slowly rots on the ground.

Sutton said that although the avocados cannot be sold domestically or in the export market, due to health and safety concerns, they can still be sold as “bargains”.

“For the harvest, that means we won’t get much of a return. The past few years have been difficult for growers, with export problems leading to an oversupply of avocados here.

Covid-19 adds another layer of complexity.

Jen Scoular of New Zealand Avocado said it has been a difficult year for the industry.

“We had a good supply. We had great quality. But, we had a lack of demand. Certainly a drop in prices in our export markets.”

While consumers have benefited from more competitive prices, it’s tough on producers. Now, a destructive ex-cyclone is coming at the worst possible time.

Scoular said a grower told him on Monday that they hadn’t even picked for the current season.

“We obviously continue to supply the New Zealand market until April, and yes they are very saddened by the amount of beautiful avocados that are now on the ground.

However, Sutton hopes some of his fruit can be saved.

“It seems such a waste that the fruit is not used. They had a lot of love given to them, a lot of expense. People love avocados. They are so good for people – why can’t we get them to the people… for free”

But that can only happen before the rot sets in.