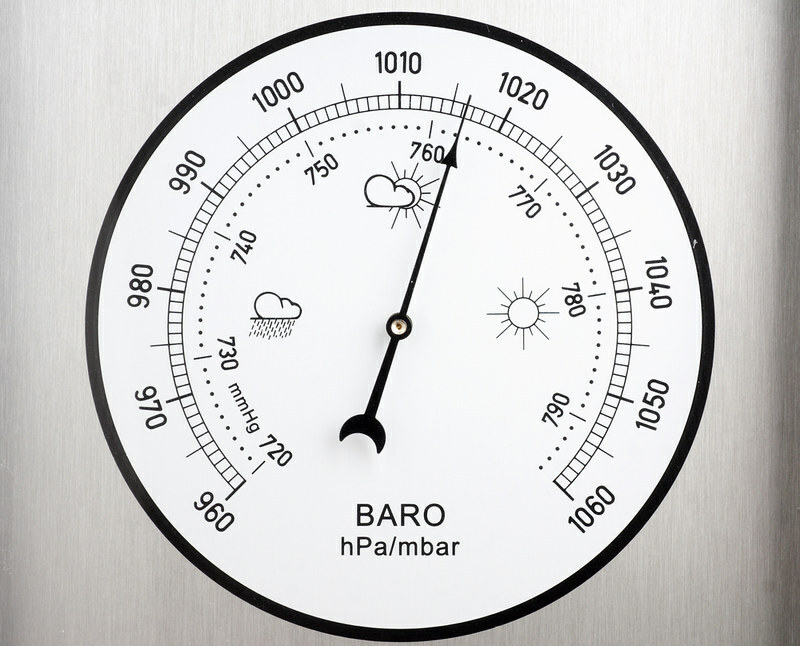 The American Barometer of the agricultural economy loses 22 points

The Purdue University/CME Group Farm Economics Barometer fell to its lowest level since April 2020, down 22 points in May to 99. Farmers’ perceptions of the current conditions on their farms, as well as their future expectations, both weakened this month. The Current Conditions Index fell 26 points to a reading of 94 and the Future Expectations Index fell 21 points to a reading of 101. The Farm Economy Barometer is calculated monthly from responses from 400 American agricultural producers to a telephone survey. This month’s survey was conducted between May 16 and May 20.

“Despite the strength in commodity prices, the weakness in producer sentiment this month appears to be due to rapidly rising production costs and uncertainty about the direction input prices are heading,” said James Mintert, principal investigator of the barometer and director of the Center for Commercial at Purdue University. Agriculture. “This combination leaves producers very concerned about the financial performance of their farms.”

The agricultural financial performance index fell 14 points to 81 in May. The percentage of producers who expect their farm’s financial performance to deteriorate in 2022 compared to last year rose from 29% in April to 38% in May. Over the past 13 months, the Farm Financial Performance Index has fallen 41% below its lifetime high of 138 set in April 2021.

The farm capital investment index hit a historic low in May and fell 30 points from the same period last year. In the May survey, only 13% of respondents said it was a good time to invest heavily in their farm, while 78% said they considered it a bad time to invest in things such as machines and buildings. Half of producers in this month’s survey said their machinery purchase plans had been impacted by low farm machinery inventories, up from 41% in the April survey, suggesting that supply chain issues are at least partly responsible for the continued weakness in the capital investment index. .

Rising input costs remain a top concern for producers, with 44% of respondents choosing it as their farm operation’s top concern in the coming year. Additionally, 57% of producers said they expect prices paid for agricultural inputs to rise 30% or more in 2022 compared to prices paid last year. The May survey also asked growers about their expectations for input costs in 2023 compared to 2022, with nearly 39% of growers indicating they expect a further increase in costs of 10% or more. over the coming year.

Finally, farmers remain optimistic about the value of farmland. The Short-Term Farmland Value Expectations Index, based on producers’ 12-month outlook, rose 1 point to 145. Meanwhile, the Long-Term Farmland Value Expectations Index farmland, based on producers’ outlook for the next 5 years, rose 8 points in May to 149. In a follow-up question, respondents who expect farmland values ​​to increase were asked over the next 5 years the main reason why they expect the value to increase. In the past few months this question has been asked, respondents have consistently picked non-farm investor demand as the top reason, followed closely by inflation.