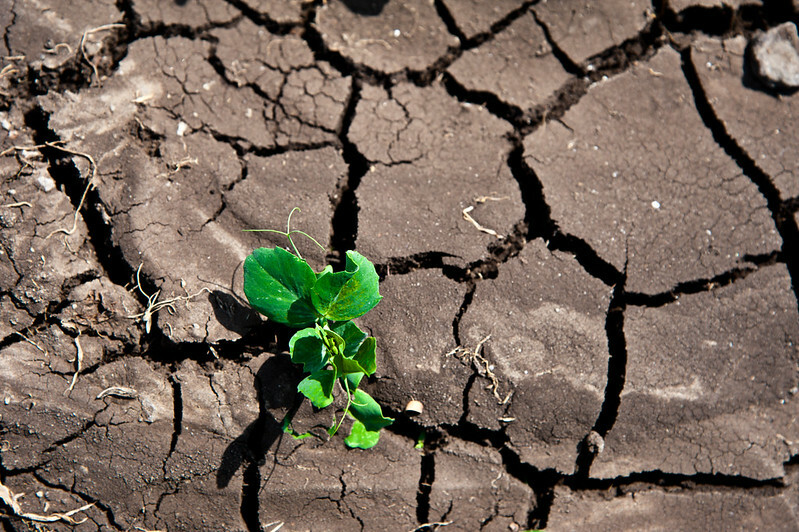 Storms and rain showers in large parts of France overnight brought some relief but not enough for French cereals suffering from a prolonged drought, Reuters reported on Monday, quoting the president of the French association of farming.

FNSEA chief Christiane Lambert told BFM television that the rain that fell overnight would not solve wheat growers’ problems because some of it was running off the land rather than entering the very dry soils.

“The situation is very complicated because the water reserves are low, there is a deficit of 25%, so the ground is very dry and the rain, when it comes suddenly, cannot come down the floor but take away,” she explained.

She said grass would benefit, but grain crops remain in dire straits.

“For wheat, for cereals, it’s now that the grains have to grow and now that they need water regularly,” she says.

She said the outlook for cereals was very difficult around the world this year due to record high temperatures in India and other countries.

“India had planned to export but has now stopped as it is experiencing 50-52 degree temperatures and everything is burning. The same is happening in many states in the United States where they also have more and more tornadoes,” she said.

She said Ukraine was unable to sow due to the war and said the Ukrainian government now expected wheat crop yields to fall by more than 50%, compared to previous previous forecast of a 30% decline.

“We are seeing shortages everywhere,” she said.

In Indonesia, climate change is eating away at apple crops