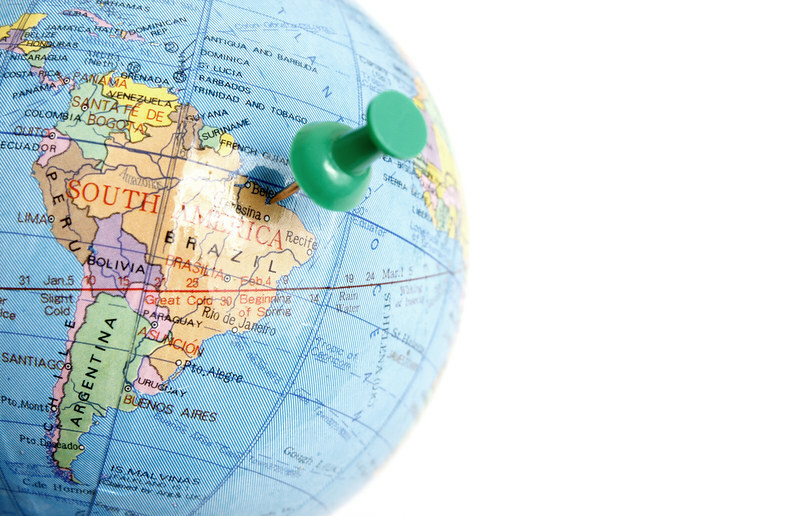 Brazil depends on imports for 85% of its fertilizer needs

She said that Brazil had obtained the support of Argentina, Bolivia, Chile, Paraguay and Uruguay for a proposal excluding fertilizers which will be submitted to the Food and Agriculture Organization of the United Nations. Agriculture (FAO), Reuters reported.

Brazil, an agricultural powerhouse, is the world’s largest importer of fertilizers and argues that crop nutrients, like food, should not be subject to sanctions.

Brazil depends on imports for 85% of the fertilizers it needs for its cereal crops. More than a fifth of its imports, totaling 9 million tonnes in 2021, come from Russia.

Dias, who is expected to speak with FAO Director-General Qu Dongyu, called on countries to find a comprehensive solution to this problem, noting that a shortage of fertilizer will lead to food inflation and could jeopardize food security.

She hopes to get enough support from the FAO to persuade other UN members to support the proposal.

“Global food inflation is something that should worry every country,” Dias said in a recent interview.

Even before the war in Ukraine, the world’s supply of fertilizers, especially potash, was already tight after the United States sanctioned Belarus, another major producer.

As part of Brazil’s efforts to secure supplies, Dias and representatives of Brazilian companies will visit Canada next week, where Nutrien, the world’s largest potash producer, is based.