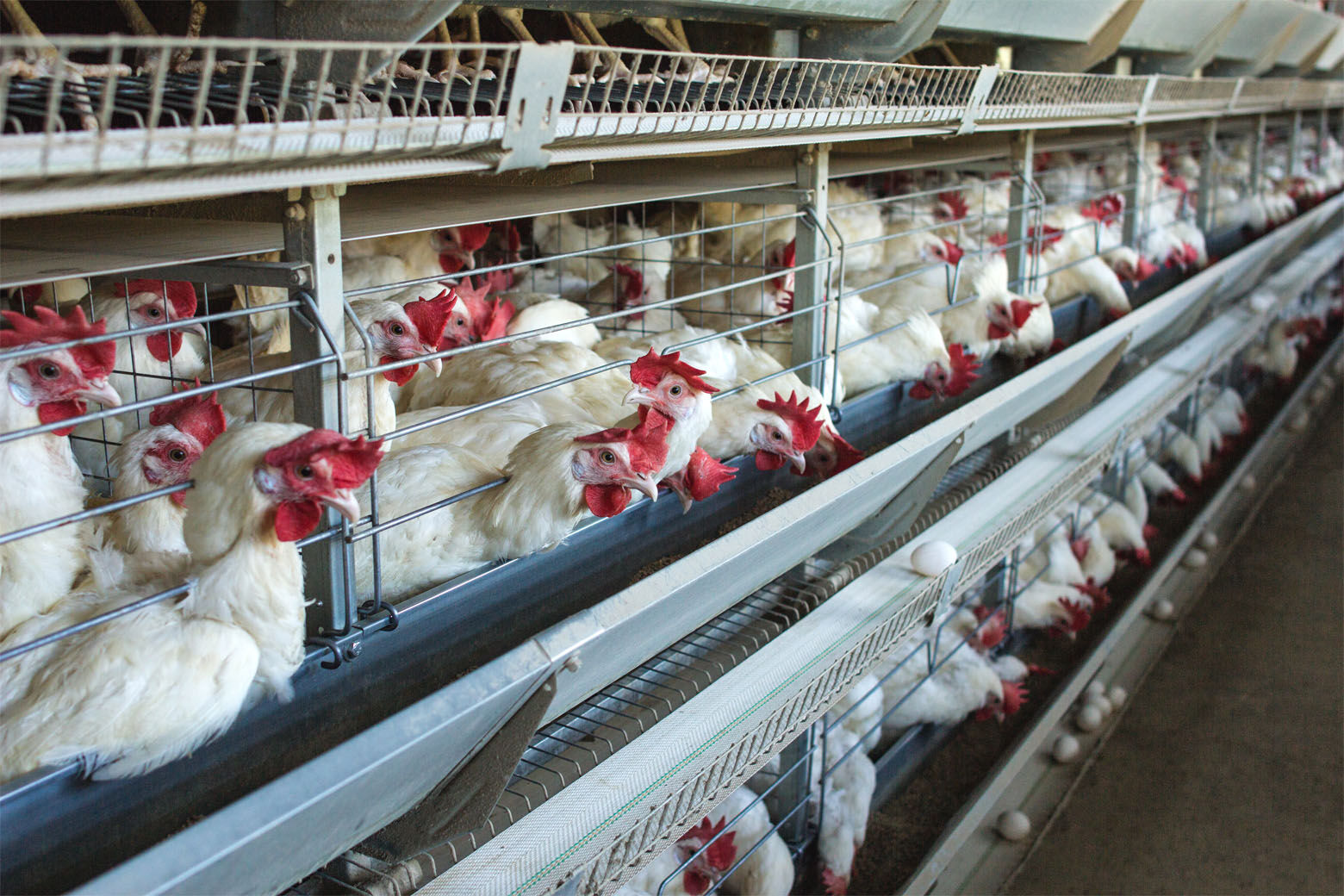 Eighty-four percent of Maryland’s poultry operations have failed their first state inspection in recent years, primarily due to inadequate waste management and inability to keep records, but the State has rarely penalized poultry farms for their violations.

Eighty-four percent of Maryland’s poultry operations have failed their first state inspection in recent years, mainly due to inadequate waste management and the inability to keep records – but the State has rarely penalized poultry farms for their violations, according to a recent report from an environmental watchdog.

Of the 182 poultry farms inspected, 153 failed their initial inspection and 78 failed follow-up inspections from 2017 to 2020. Two-thirds of the poultry farms inspected failed due to waste management issues and 95% did not. submitted annual reports to the Crown. or keep records of their operations, report by the Environmental Integrity Project on the Maryland Poultry Industry.

Despite the failure of inspections, the report found that the Maryland Department of the Environment, which is responsible for issuing water pollution control permits for animal feed operations and enforcement of the Federal Clean Water Act, fined only eight of 78 facilities with repeated violations. , and collected fines from only four poultry farms.

Jay Apperson, a spokesperson for the MDE, said he could not comment on the report’s findings because the MDE had not seen it. But, he said, “The Maryland Department of the Environment, in coordination with the Maryland Department of Agriculture, maintains a strong program to enforce environmental regulations relating to poultry operations. A high percentage of observed violations are associated with record keeping requirements, as opposed to water quality issues. When we find environmental issues, we focus on getting facilities back into compliance with regulations, but we will prosecute polluters and impose financial penalties if necessary. “

The Environmental Integrity Project report is based on public documents obtained from the MDE and MDA from the Maryland Public Information Act. Over the past nine months, the EIP has reviewed more than 5,000 pages of poultry farm inspection reports and other state records to assess the degree of oversight of state poultry operations.

The state has limits on how much manure farmers can apply to fields that already have high levels of phosphorus in the soil. Adding manure to fields can help provide nutrients to crops, especially when soils are low in phosphorus. However, excess phosphorus in fields can seep into waterways after storms, risking algal blooms and sucking oxygen for fish.

According to the Chesapeake Bay Foundation, agricultural runoff is the biggest source of pollution in Chesapeake Bay, contributing 40% of the nitrogen and 50% of the phosphorus in the bay.

Twenty-nine of the 57 poultry farms examined by the EIP reported to the state that they applied illegal amounts of animal manure to their crop fields in 2019. Most farms are required to have nutrient management plans when fertilizing crops and managing animal manure to prevent excess nutrients from entering waterways, and the Maryland Department of Agriculture is responsible for enforcing these plans.

But MDA has not fined poultry farms for spreading excess poultry manure, according to Jason Schellhardt, the agency’s spokesperson.

Currently, there are 553 Concentrated Poultry Feed Operations (CAFO) and Maryland Animal Feed Operations (MAFO) licensed in Maryland, according to Apperson. In 2019, Caroline County had 108 poultry farms that produced nearly 50 million birds, the highest number of any county, according to the report. Dorchester County had 45 poultry farms in 2019, which produced 28 million birds.

The report also found that 174 poultry farms on the east coast are within 400 feet of a home, increasing residents’ exposure to ammonia, dust and manure particles. Only 64 of those poultry farms had vegetated buffer zones such as a row of trees between the chicken coop and residents’ homes, which is a way to divert emissions, according to the report.

In 2016, residents of Wicomico County formed Citizens concerned about industrial CAFOs to oppose construction of what would be the state’s largest poultry farm near Salisbury, citing health concerns from air pollution and manure that could pollute drinking water sources . Two years later, poultry farm operators canceled their projects.

In the 2020 legislative session, Del. Vaughn Stewart (D-Montgomery) presented a invoice this would have blocked the expansion of industrial poultry operations in the state by preventing the MDE from issuing stormwater permits for any animal feeding operation producing more than 300,000 chickens per year. However, the bill never got out of committee.

MDE has only three employees who perform in-person inspections on poultry farms and MDA has nine employees who oversee the nutrient management plans of more than 5,000 farms across the state. The report found that the number of poultry farms inspected by the MDE has decreased by 40% since 2013.

To improve poultry farm compliance with federal drinking water law and state laws, EIP recommends that the MDE and MDA impose more penalties on poultry farms in violation of their nutrient management plans and their water permits. The report also recommends that the state hire more inspectors, increase water and air monitoring near poultry farms, and enforce the state’s new manure enforcement rules for farms.

“MDA is not providing any ground truth or accountability for the bay’s biggest source of pollution, the agriculture industry,” the report said. The EIP also described state oversight over poultry operations as “an empty paperwork exercise that falls far short of what is needed to control agricultural runoff pollution or protect Chesapeake Bay.”