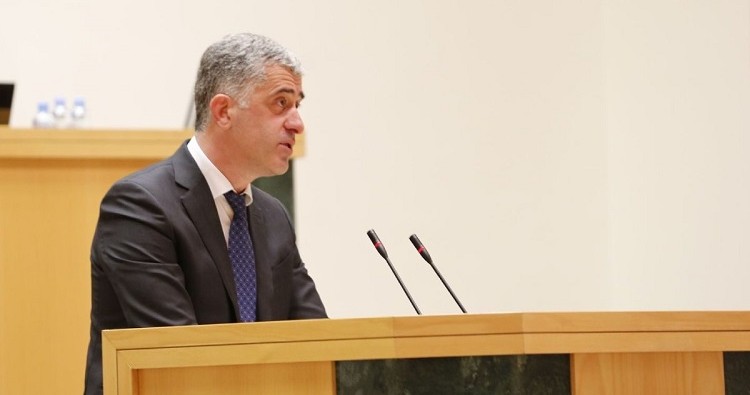 production of perennial crops up 33% in recent years

The production of perennial crops in Georgia has increased by 33% in recent years and amounted to 600,000 tons, said Otar Shamugia, the country’s agriculture minister, on Thursday.

Shamugia further noted that in 2021, a new perennial garden was planted on more than 3,600 hectares under the government’s Plant the Future program, adding that the resulting export products including nuts and berries , were in demand.

One of the most requested state programs we implement is Plant the Future – a program that enables farmers to plant modern, intensive orchards and obtain a bountiful, high-quality harvest for export markets. and locals,” Shamugia said.

During his address to MPs in the Minister’s hour format, Shamugia also pointed out that it would be possible to increase the self-sufficiency of wheat production in the country by 15 to 50 percent in a few years, saying that the government would present a program drawn up with the involvement of scientists and focusing on a “significant increase” in cereal production.

He also announced an assistance program to help farmers finance production costs under the state program of preferential agricultural credit.

Shamugia said diversification of Georgia’s export market is one of the country’s main goals and noted that in 2021, exports were made to 99 countries.