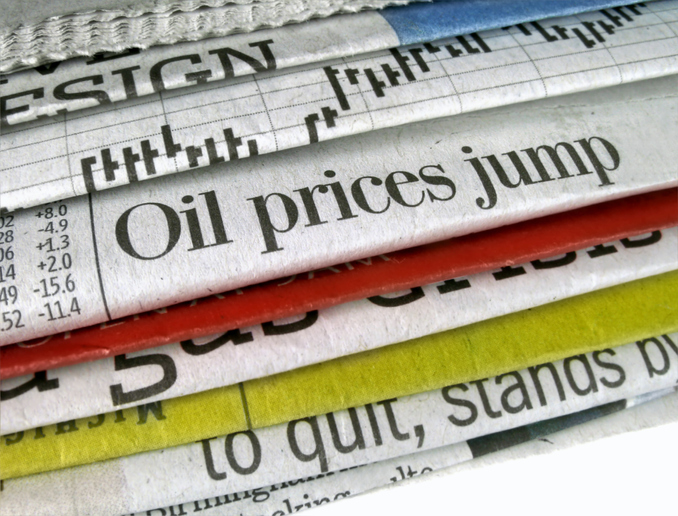 The war in Ukraine has led to a 20% to 40% increase in world grain prices, Rabobank’s latest poultry industry quarterly finds.

The main headwinds for poultry businesses in 2022 will be seen on the operational side, with feed markets still bullish, driven by low levels of global grain and oilseed stocks, high fertilizer prices, the impact of La Niña on production in Latin America, particularly for soybean prices, and the disruption of trade from the Black Sea region due to the conflict, analysts noted.

The market is focused on the sowing season in Ukraine, which is likely to see only half the level of crops planted compared to normal years. In addition to high feed prices, gas, oil, transport and construction costs will remain a headache for the sector in 2022.

And the authors expect the poultry industry to struggle to pass the higher costs on to consumers, but more so in developing countries.

Producers in developed markets will be able to cope better, as consumers generally have high purchasing power. In developing countries, such rising costs, coupled with declining purchasing power due to lower growth and cost inflation, could affect local food and poultry consumption, and potentially lead to regional crisis situations, they warned.

Constraints related to the disease​

The industry is also being affected by a high-pressure Avian Influenza (AI) season.

Europe faces a particularly acute situation with the highest number of cases in history; Asia and the MEA region are also seeing strong AI numbers. According to the report, the increase in cases in the United States, for the first time since 2015, also presents new risks for production.

The negative pressure on the chicken supply is the main impact felt on the markets concerned. This influences exports, which may be suspended by importing countries. The EU, for example, saw its exports decline by 7% in 2021, the team noted.

The number of AI cases is expected to fall in the northern hemisphere by summer, but markets will remain affected by low supply, they warned.