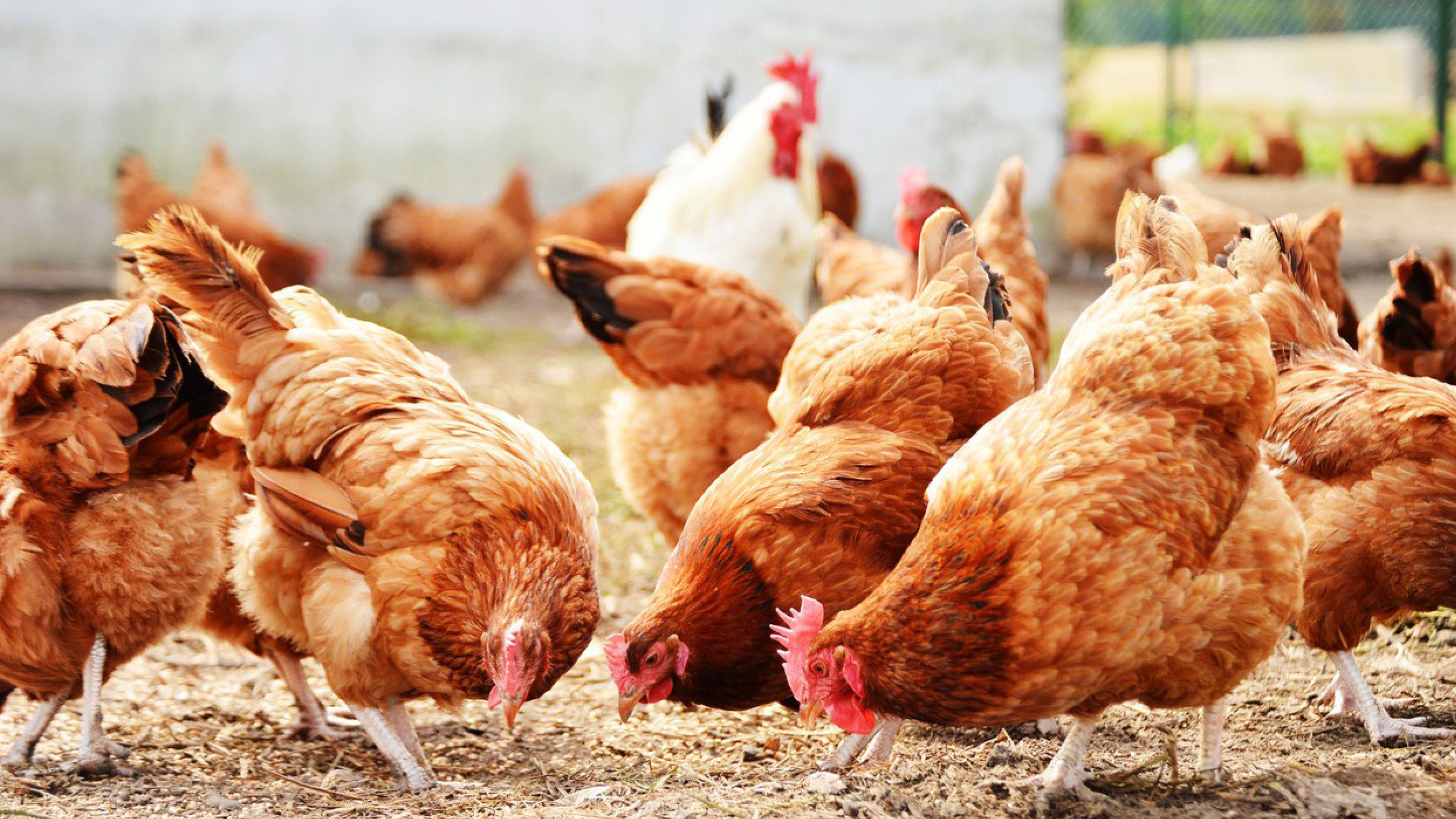 The government has made a new promise to farmers across the country to ease some of their financial burdens but according to the head of the local poultry farmers’ association, the body has heard the same tune before, but the song did not. never been completed.

Cabinet memos yesterday revealed that egg farmers were to receive the same treatment as other farmers in the form of a subsidy for electricity and water.

The Cabinet said the decision arose from a discussion with some executive members of the Egg Layers Association who applied for a grant to maintain the current price of eggs.

Marvin Joseph, president of the Antigua and Barbuda Poultry Farmers Association, however, told Observer that all farmers were offered a water discount at the start of the pandemic, but “I’m not aware that farmers received this discount rate which was approved at the time on water for 25% to all farmers,” he revealed.

“In recent months it has also been said that farmers will get a 15% discount on electricity accounts. This too, to my knowledge, has not been realised,” he added.

Despite this, Joseph was optimistic.

“It took a long time to put procedures in place to carry out the handover. Hopefully this time something will happen,” he said.

The poultry, vegetable and pig farmer went on to suggest that there are many other trials that farmers face that need to be addressed urgently.

“Some debt relief for farmers in arrears; assistance in the installation of APUA infrastructure; assistance with hassle-free financing; leases; support to have protections for the market share of various products produced here; running water,” Joseph listed.

Regarding water, he said farmers are the hardest hit by the shortage of supply.

“Farmers are deeply dependent on water. Without it, we fail. Most of us have not had regular water on the farms. Water is essential for production, be it livestock or crops,” he said.

Meanwhile, in the government’s latest promise to egg farmers, Cabinet has identified the Sanderson Estate as where APUA will “plant the necessary poles and run the water mains so that egg farmers will ‘eggs can access these APUA supplies’.

“It has also been agreed that the solar lamps which have been allocated to some farmers will also be extended to egg farmers to reduce predial theft,” the notes add.

Cover your crops! Professionals prepare for frost warning and explain how to protect plants in the Ozarks