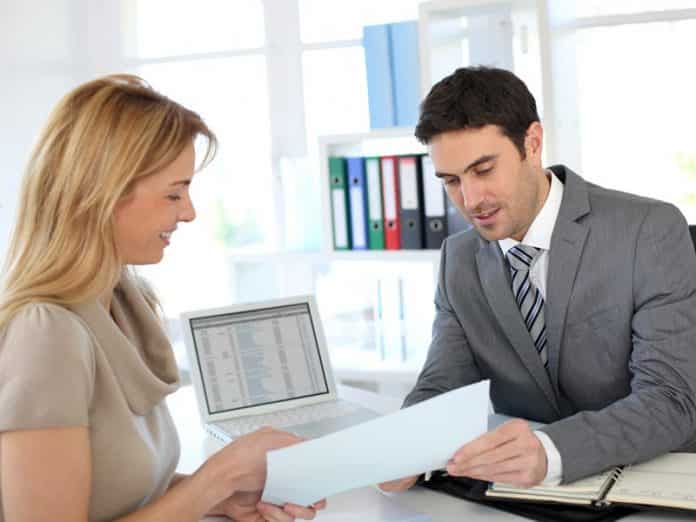 It all started with a harmless text message. Software engineer, Ujjwal, 29, was looking for money to reimburse a friend. For his photographic trip to Malaysia, he had to borrow 50,000 Rs because he decided to also visit neighboring Vietnam. He was worried about using his credit card abroad, so he asked his colleague to wire the money. Two months later, it was time to pay his colleague back.

The bank’s text message offered a lot, and the best part was that this loan wouldn’t be added to her credit card limit. Ujjwal took a bite of the hook and took out a loan of Rs 1 lakh for three years.

Over the months, Ujjwal has been approached by other banks. It is always nice to hear about your high credit score. The sweet talk makes even a demanding borrower feel good. Ujjwal was delighted and he felt the need to oblige everyone. New credit cards, new digital lending platforms, and even a few friends working at non-bank finance companies (NBFCs) made him great loan deals.

What he did wrong
Four years after his trip to Malaysia and Vietnam, Ujjwal was into loans. His loan requirement of a mere Rs 50,000, had increased to Rs 6 lakh. Over half of his salary was used to pay EMI for the Consolidated Personal Loan.

Where did Ujjwal go wrong?
First, Ujjwal started out as a creditworthy client, who later got into over-indebtedness. It was an easy decision for financial institutions to lend him. However, the borrower must exercise restraint. Just because someone is offering attractive loans, that doesn’t mean you should take them.

Second, like many gullible borrowers, Ujjwal has fallen into the vortex of credit cards and personal loans. Credit cards charge interest rates ranging from 30-42% per year. Such a high interest rate means that you should never use credit cards for a loan term of one to two years. Once the outstanding amount begins to accumulate, the entire loan becomes too large, due to the high interest rate.

Fourth, Ujjwal got into more debt even as he tried to deal with the situation. In order to reduce the interest charges on his four credit cards, he took out a personal loan. However, he took additional funds. More funds means more debt, which leads to more repayments.

Finally, we should only assume this unsecured debt that can be repaid easily. Generally, you shouldn’t take more than 20% of your monthly income in unsecured loan repayments.

BORROW IN ALL SECURITY
-The repayment of unsecured debt, which includes personal loans and credit cards, should not exceed more than 20% of your monthly income
-Try to pay all credit card dues, not just the minimum amount, as any amount you don’t pay attracts interest

By: Anil Rego
(The writer is CEO and Founder of Right Horizons)

Common household debt hits a new high! What easy loans mean for the economy and you