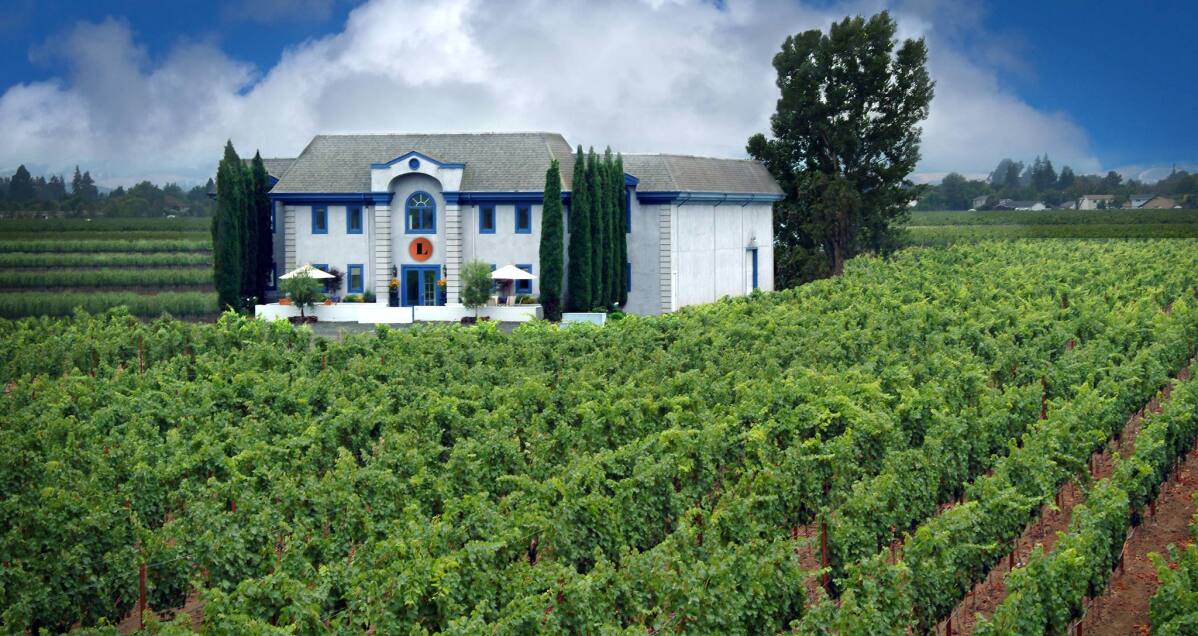 The company that owns Landmark Vineyards in Kenwood purchased Lewis Cellars from Napa to expand its premium wine portfolio.

Justin Vineyards & Winery of Paso Robles announced on Wednesday that it has purchased Lewis Cellars from founder Randy Lewis, who for nearly 30 years has won awards for his luxury cabernet sauvignon, merlot, syrah and white grape varieties. Lewis and President Dennis Bell will remain in charge of the cellar.

Justin also owns Landmark Vineyards and in 2016 purchased the historic Hop Kiln Vineyard on Westside Road, which was later turned into part of the Landmark portfolio. Justin is part of The Wondferul Co., controlled by Stewart and Lynda Resnick, whose $ 5 billion company owns Fiji Water and Pom Wonderful juice.

“Lewis Cellars has a rich history, superior quality and pedigree that has made it the perfect cellar to help us grow in the Napa Valley area,” said Clarence Chia, senior vice president of marketing for Justin, in a statement.

Valls arrived at Simi, which is owned by Constellation Brands Inc., in June and is part of a team with Lisa Evich as lead winemaker. The winery was founded in 1876.

Previously, she worked for Clos du Bois as an assistant oenologist where she was responsible for all winemaking activities of the Geyserville cellar which was purchased from Constellation earlier this year by E. & J. Gallo.

Valls also previously held positions at Duckhorn Wine Co. and Sonoma-Cutrer Vineyards. She holds a bachelor’s degree in biology from Sonoma State University and a certificate in winemaking from UC Davis.

Aimee Baker has joined Trinchero Family Estates from Saint Helena as Director of Luxury Winemaking. She was previously an associate winegrower of Opus One.

Baker will oversee brands such as Neyers Vineyards, Bravium, Ziata, Trinchero Napa Valley and Mason Cellars from the company’s Winemakers’ Studio, which was built in 2017 for such expensive labels. Trinchero is the fourth largest wine company in the United States.

Prior to entering the wine business, Baker was the head coach of women’s rowing at UC Santa Barbara and later at Stanford University. She worked for five years as a winemaker for Picchetti Winery in the Santa Cruz Mountains before joining Opus One.