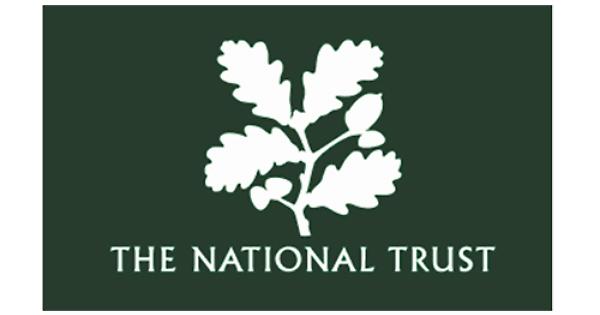 OXFORDSHIRE lost 68% of the orchards it had in 1900, according to a new National Trust study.

This equates to 803 hectares, resulting in a loss of habitats for nature.

The trust says the number of orchards in England and Wales has been halved and it has pledged to plant four million flowering trees.

Tom Dommett, historic environment manager at the trust, said: ‘As the population has grown, towns have grown and there has been a growing demand for food, with farmers able to be widely more profitable raising livestock and growing arable crops than managing orchards.

“The dramatic decline of traditional orchards has massively affected the character and biodiversity of our landscapes.

“For hundreds of years, orchards have been a defining feature in many places, forming part of the fabric of daily life. Their loss impacts the stories we can tell, the culture and history we can experience in the landscape, and it means fewer opportunities for people to enjoy the beauty and spectacle of bloom today. today.

“The loss of traditional orchards is also the loss of nature; these orchards can be great places for wildlife like flies and bees, with the gnarled trunks and branches creating the perfect home for rare species such as the noble cockchafer and attracting bats on patrol.

“Often the grass under these trees is rich in flowers, supporting an abundance of insects.”

Grays Court, owned by the trust, has a traditional orchard in its walled garden and this year seven new pear and cherry trees were planted in support of the Queen’s Green Canopy project to mark its platinum jubilee.

Grays Court Cherry Garden is currently being restored with many new trees being planted to create a tunnel of flowers in the spring.

Orchards should not be cut down, says farmer JOHN LEWIS-STEMPEL