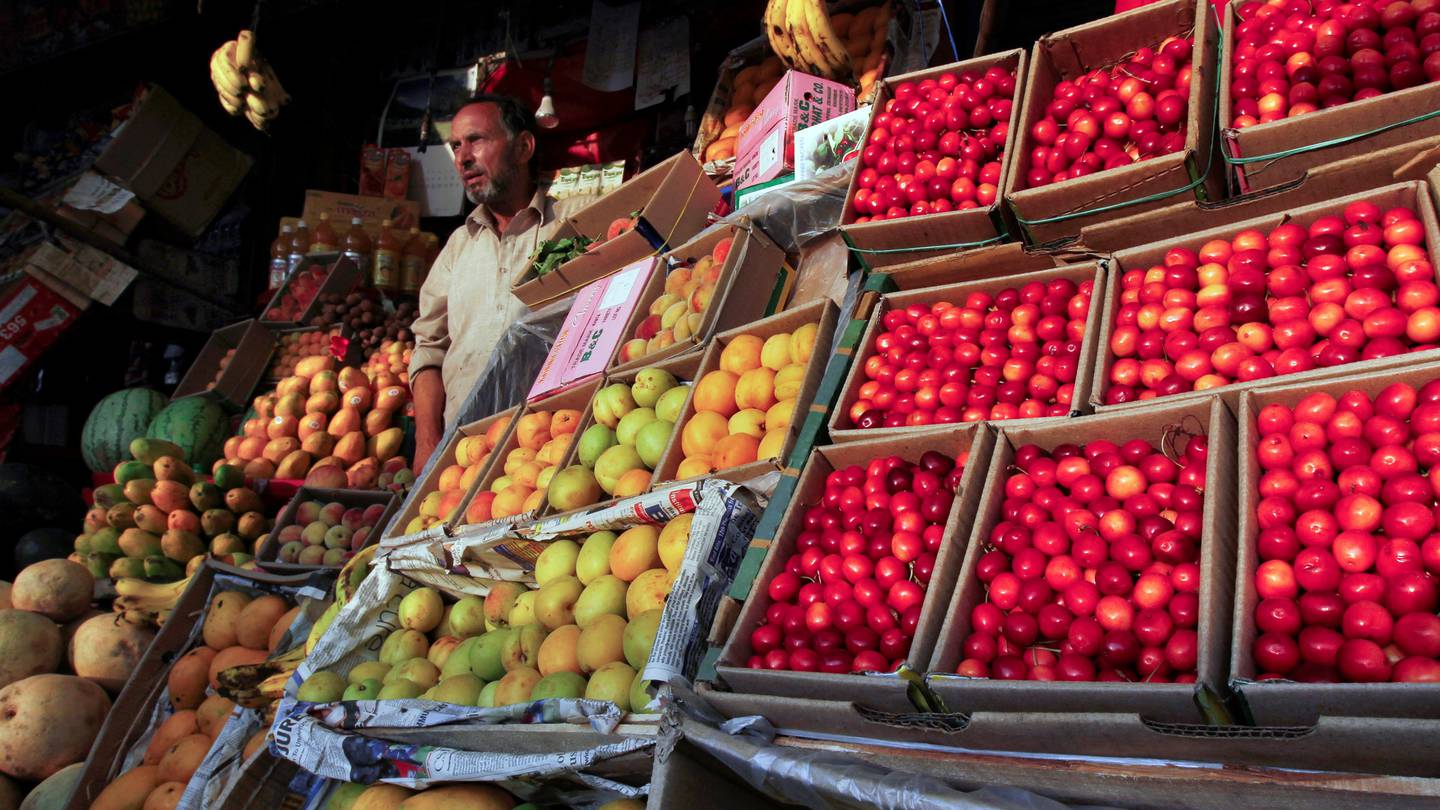 Fruit growers in Indian-administered Kashmir face huge losses as their goods are stuck in huge traffic jams caused by the annual Hindu pilgrimage.

Growers said on Monday trucks of fruit were being held up by tight security as hundreds of thousands of people crossed the disputed region to visit a cave shrine in the Himalayas for the Amarnath Yatra pilgrimage.

Police said they uncovered a militant plot last week to attack pilgrims, leading to increased security on the roads.

The number of pilgrimages has soared this year after the event closed in 2021 during the Covid-19 pandemic.

But the fruit was at risk of rotting as trucks came to a standstill during traffic checks, Bashir Ahmad Basheer of the Kashmir Valley Fruit Growers and Merchants Union told Reuters.

“Freshly harvested plums, peaches, pears and apples must be transported out of Kashmir or else they may rot in this heat and we will suffer heavy losses,” Mr Basheer said.

Lieutenant Governor Manoj Sinha, who leads the region, said the government was working on plans to ease traffic.

“Trucks will only be stopped when pilgrims travel on the highway and trucks loaded with perishables will not encounter any inconvenience,” he said.

Indian soldiers wearing automatic assault rifles and body armor have been watching the roads since the start of the Hindu pilgrimage to the Muslim-majority region in June.

“Pilgrims are our guests but our trucks must not be stopped,” said orchard owner Ghulam Mohammad Malik.

He said farmers and traders together would suffer losses of 30 million Indian rupees ($380,000) a day if congestion did not ease.

Fruit growing is the backbone of Kashmir’s economy and provides employment for around 3 million people, according to the growers’ union.

Protests erupt in Kashmir after Yasin Malik’s sentencing – in pictures

Thousands of demonstrators took to the streets of Srinagar to protest the sentencing of Yasin Malik on Wednesday. AFP

During the pilgrimage, Hindus cross glaciers and waterlogged paths to reach a mountain cave that contains an ice stalagmite believed to be a physical manifestation of the god Shiva.

The cave is covered in snow most of the year, but authorities allow pilgrims to visit it for 45 days during the summer, as rising temperatures clear the passes.

India and Pakistan have twice gone to war over Kashmir, which is divided between them but both claim completeness. He remains at the heart of decades of hostility.