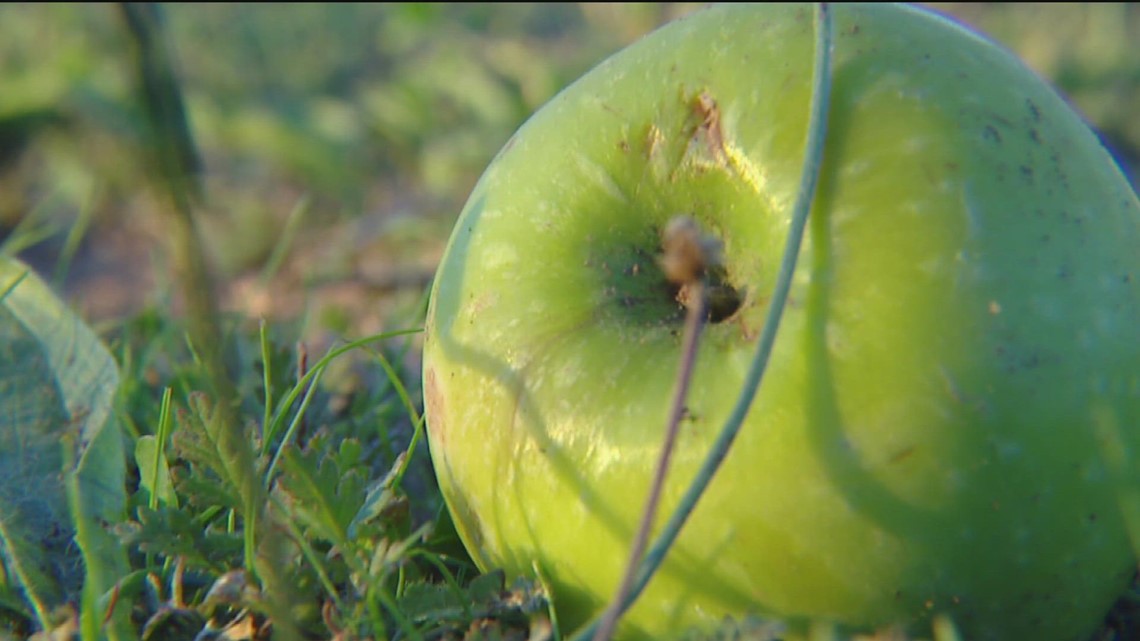 Apple picking in Julian is a September tradition. But recent storms have devastated crops and some orchards have already closed for the season.

JULIAN, Calif. — It’s a September tradition: heading to Julian to pick apples. But recent storms and a historic drought have limited opportunities this year, as many orchards are already closed for the season.

Apple picking is always fun, where you can find an open orchard and reach high enough to knock down one or two.

“A disaster for the city of Julian”

Hedgecock said Julian Orchards experienced winds of 80 to 90 mph, coupled with 4 1/2 inches of rain in one day.

“We like the rain but not the wind because it put half of our crop on the ground,” Hedgecock said.

Right now it’s slow on Main Street and around Julian.

“A lot of businesses that depend on a place like our 25 acre farm, it brings thousands of people here every year and when they don’t come or we have had to close it has really hurt a lot of businesses” , said Jim Madaffer. , owner of Julian Farm & Orchard.

What about Julian apple pies?

Yes, you can still buy a slice of pie.

Oscar Miranda, manager of Mom’s Pies of Julian, said, “You can still get apple pies, yes, definitely; we have lots of apple pies and all of our other varieties.”

Crowds are definitely down from the regular season, and next on the schedule are both Halloween and Thanksgiving.

Julian farms have had to deal not only with recent storms, but also with historic drought.

“We’re going to have thousands of pumpkins this fall. We haven’t grown them this year because of the drought; bring them in from Oregon and Idaho,” Madaffer said.

As for the devastated apple crop, it helps to have a sense of humor.

“Our motto, like some sports teams we know, is ‘Wait till next year,'” Hedgecock said.

There are still a few places left to pick apples this season. It is recommended to call ahead and make a reservation.

WATCH RELATED: Crowds head to Julian for remaining snow in the mountains (February 2022).