The Erie County Ag Research Corporation facility began as a small building in northeastern Pennsylvania near the shore of Lake Erie in 1948. Pennsylvania State University purchased it four years later. .

Today, the Penn State Grape Research Center spans 43 acres and has a joint program with the Grape Research Lab at Cornell University in New York City. In both laboratories, graduate students work alongside professors to to research phytopathology, entomology and viticulture. Part of this research is focused on climate change and mitigating its potential negative impacts on the region’s vineyards, including increased pest problems and changeable winters.

But while it may seem that climate change research has only become a priority in recent years, in practice the impact of climate on grapes is nothing new to many experts in the field.

On the contrary, the field has simply evolved.

Michael Campbell, director of the Penn State Research Center, focuses much of his efforts on the impact of pests on the ability of grape plants to thrive. Campbell calls climate change a â€œwild cardâ€ and says it is the determining factor causing a change in both pest behavior and the type of disease present in the region. Part of Campbell’s job is to attempt to predict or measure the behavior of these diseases and insects as the climate changes.

Better weather and new pests ranging from mushrooms to yellow jackets, the ability of grape plants to survive in the area is strained. Climate change has led to the presence of invasive species that have no natural predators to control their proliferation. As a result, wine growers must introduce pesticides to control these insects. This creates an additional cost for wine growers, which can become prohibitive over time.

In 2019, Rufus Isaacs of the Department of Entomology at Michigan State University conducted a to study identify trapping strategies for late-season wasp infestations to reduce damage to grape bunches, as another possible solution to the evolving insect problem.

â€œAs the climate changes, this will lead to changes in pest pressure and therefore the suitability of cultivars at a given site will change, as will best pest management practices. So indirectly, we are always looking at the best ways to manage the vines as the climate and weather changes, â€Hickey said.

Changes in the region’s climate have also shortened the period between frosts. Penn State recently published an article showing that the winters in Lake Erie are about 12 to 14 days shorter than they were in the 1970s..

Currently, Michela Centinari, associate professor of viticulture at Penn State, has a team of students in her lab working on climate change and its impact on air temperature. Doctoral student received a scholarship from the United States Department of Agriculture to study how rising air temperatures in late summer and fall could affect grapevine survival in temperatures colder in winter.

Centinari’s laboratory has also worked on research related to the use of plant cover under vines as a management practice to mitigate the impacts of excessive precipitation, one of the symptoms of climate change in the region.

The wine industry is based on the production of grapes. Any threat to the vine also threatens the stability of the wine industry. The volatility of production resulting from climate change is causing new problems for the industry, says Kevin Martin, business extension worker at the Lake Erie Regional Grape Program at the Cornell Lake Erie Research and Extension Laboratory.

“[Growers plan] for higher yields just in case there is a severe frost that impacts the crop, â€Martin said. â€œSo you get bigger and bigger harvests per acre in good years, and smaller and smaller harvests in bad years, because frost damage can be more severe. ”

This fluctuation in production can be problematic for the grape and wine industry, as drastic changes can be difficult to anticipate and result in higher costs for producers.

In Ohio, grape research and extension efforts began at Ohio State University in the late 1960s. Over 50 years ago, when these efforts began, there were only ‘about 25 wineries in Buckeye State.

Early research projects were aimed at establishing a new era for the Ohio grape and wine industry, according to Todd Steiner, oenology program manager and Ohio State outreach specialist.

â€œOhio State University researchers have also been instrumental in introducing new French hybrid grape varieties and their corresponding wine potential into the Ohio wine industry,â€ Steiner said in an email. â€œSeveral of the interesting varieties that eventually grew in Ohio vineyards and turned into wine included Foch, Chancellor, Dechaunac, Baco Noir, Vidal blanc, Vignoles and Seyval Blanc during this time. Numerous viticulture and oenology studies have been carried out on these varieties in addition to the American / Labrusca varieties.

Over the years, OSU’s research has also focused on the importance and use of sulfur dioxide, malolactic fermentation, and grape ripeness. Studies have provided information in these areas which are still vital to the wine production process today, continuing to inform wine quality regardless of the size or level of experience of a given winery. 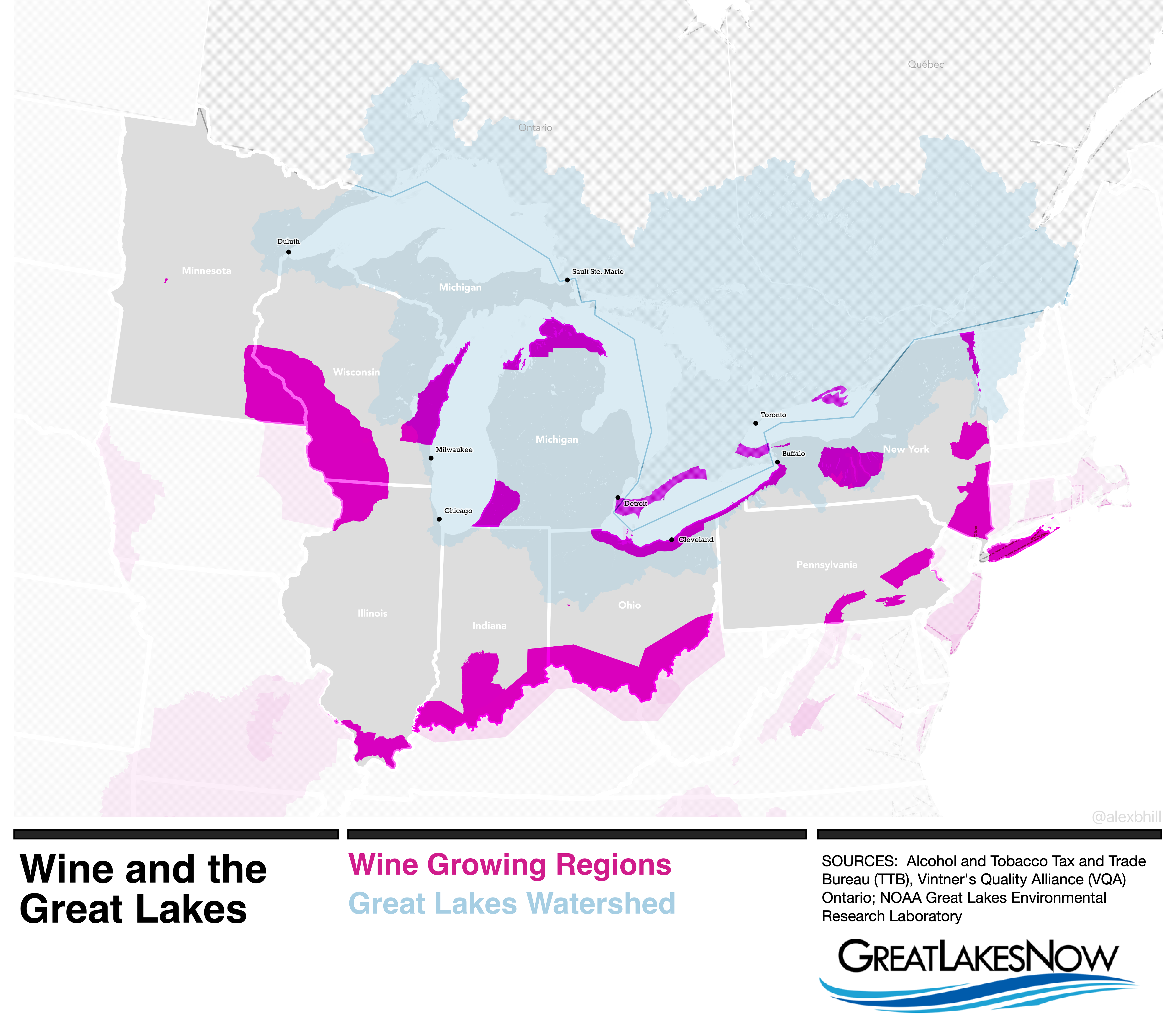 Today, the state of Ohio continues its grape research on the shores of Lake Erie. The Ohio State field station, established in 1985, recently partnered with the Ashtabula County branch of Kent State University for a Winemaking Research Grant from the Grape Industries Committee of Ohio.

In addition to collaborating with Ohio State grape research efforts, Kent State Ashtabula offers degree programs and certificates directly related to wine production, including a variety of associate degrees in viticulture and enology.

According to Lori Lalak Lee of Kent State, Senior Special Assistant and Program Liaison for Viticulture and Oenology, the two universities will begin two projects from this year’s harvest and will focus on the oenology research priorities defined by the ‘OGIC. The research will be conducted in collaboration with Markko Vineyard in Conneaut, Ohio, also located near Lake Erie.

One of the projects will focus on infection levels and chemical management to determine if some grape rot can be tolerated without causing major chemical changes or a reduction in quality and taste. The other project will analyze handling methods for the stability of natural sparkling, or pÃ©t-nat, sparkling wine. This investigation will assess the effect of different levels of intervention at different levels of sweetness on the overall shelf life of wines.

Research programs are an essential element in supporting a thriving wine industry in the Great Lakes region.

â€œOur overall goal is to provide the industry with practical recommendations that can help members of the industry make better quality wines,â€ said Lee.