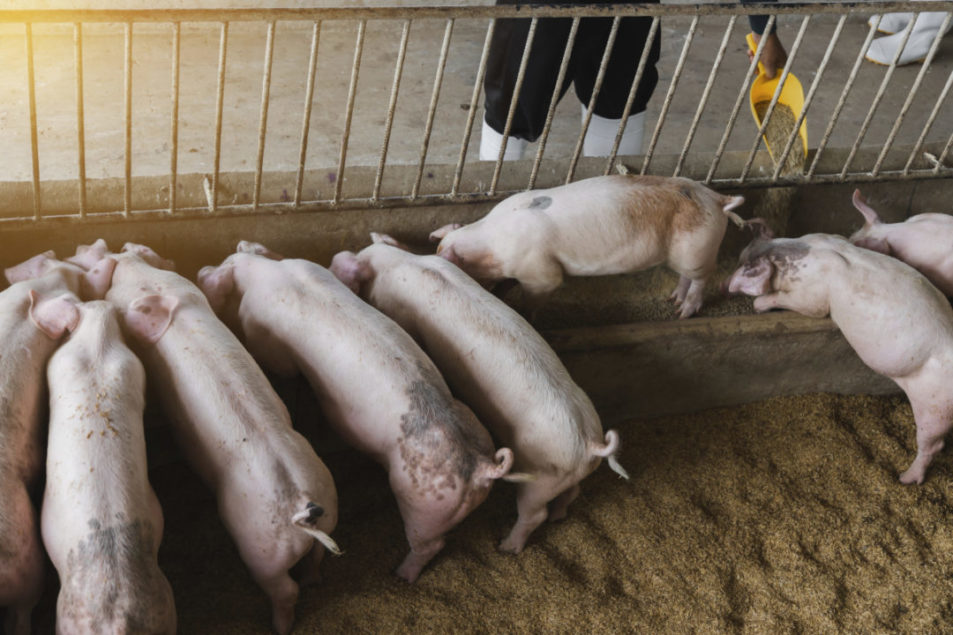 The NCBA argued that enough industry-wide metrics are collected by the Environmental Protection Agency (EPA) and the United States Department of Agriculture (USDA).

“With cattle farmers facing record inflation, rising input costs and labor shortages, another bureaucratic rule from Washington is a burden we cannot afford,” said Don Schiefelbein, NCBA President. “Policymakers should focus on cutting costs and solving the real problems facing farmers and ranchers, not creating more complex rules that require a team of lawyers to figure out.”

In addition to comments, individual cattlemen submitted more than 6,700 letters to SEC commissioners and members of Congress about the proposed rules.

The NPPC noted in its remarks that it believes its voluntary market-based incentives have made real progress on climate change instead of federal government regulation.

“The U.S. pork industry accounts for only one-third of 1% of U.S. climate emissions,” said Michael Formica, assistant vice president and general counsel, NPPC. “Despite this, American hog farmers have managed to reduce their greenhouse gas (GHG) footprint by more than 21% over the past three decades, while at the same time the industry has increased production. pork affordable to consumers by 77%.

Among the seven recommendations made, the NPPC asked the SEC to consider removing the concept of “value chain”, removing or significantly revising the Scope 3 emissions disclosure requirement. also revise the proposed rule to ensure alignment of GHG emissions disclosures with existing federal emissions reporting programs and federal law protecting ranchers from what organizations view as costly, inaccurate GHG emissions reporting and unduly heavy.

Full comments from all industry groups can be viewed here.