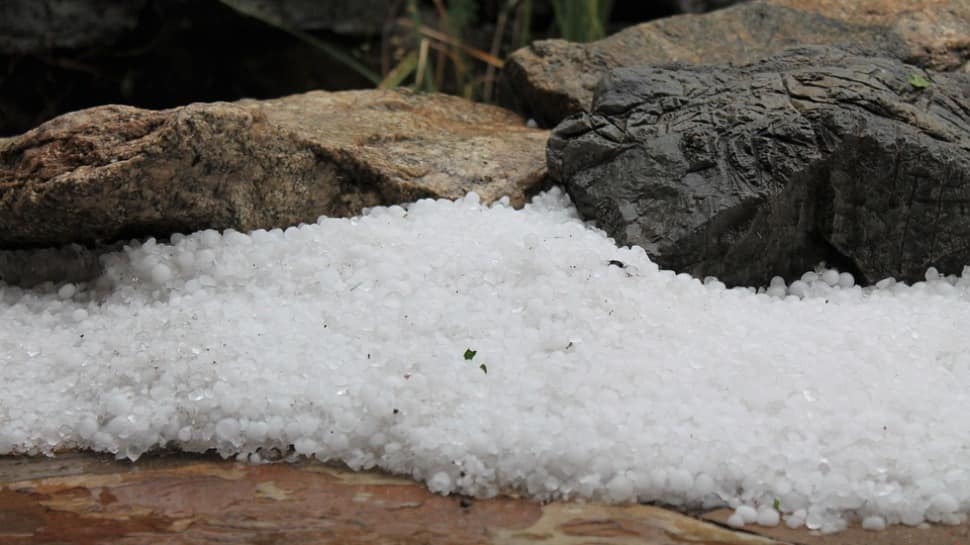 The hailstorm reportedly damaged grape and onion crops in Rahata, Shrirampur and Nevasa in Ahmednagar district.

It comes in the middle of 2021, one of the most significant years in history that has seen climate change be discussed at major events. The year, however, was also marked by extreme weather events that broke records around the world, with hundreds killed in storms and heat waves and farmers grappling with drought.

Many of these events are said to be exacerbated by climate change, and scientists say there are more to come.

A report by the Intergovernmental Panel on Climate Change (IPCC) on climate change, released this year, also warned several countries, including India.

He claimed that the country’s financial capital, Mumbai, would be one of the coastal regions most affected by climate change. The report suggests that nearly 65% â€‹â€‹of the city will be submerged in the times to come.

The IPCC report also said that Kolkata will also be affected by the rise in sea level, as most areas of the city including Baranagar, Rajpur Sonarpur and the areas surrounding Howrah like Santragachi, Balitikuri, fear. be drowned.

Chennai is also expected to be the most affected, while other coastal areas of Tamil Nadu like Chidambaram, Mahabalipuram, Kalpakkam, Marakkanam, Chunampet, Thiruporir, Velachery are also at risk of flooding due to sea level rise.