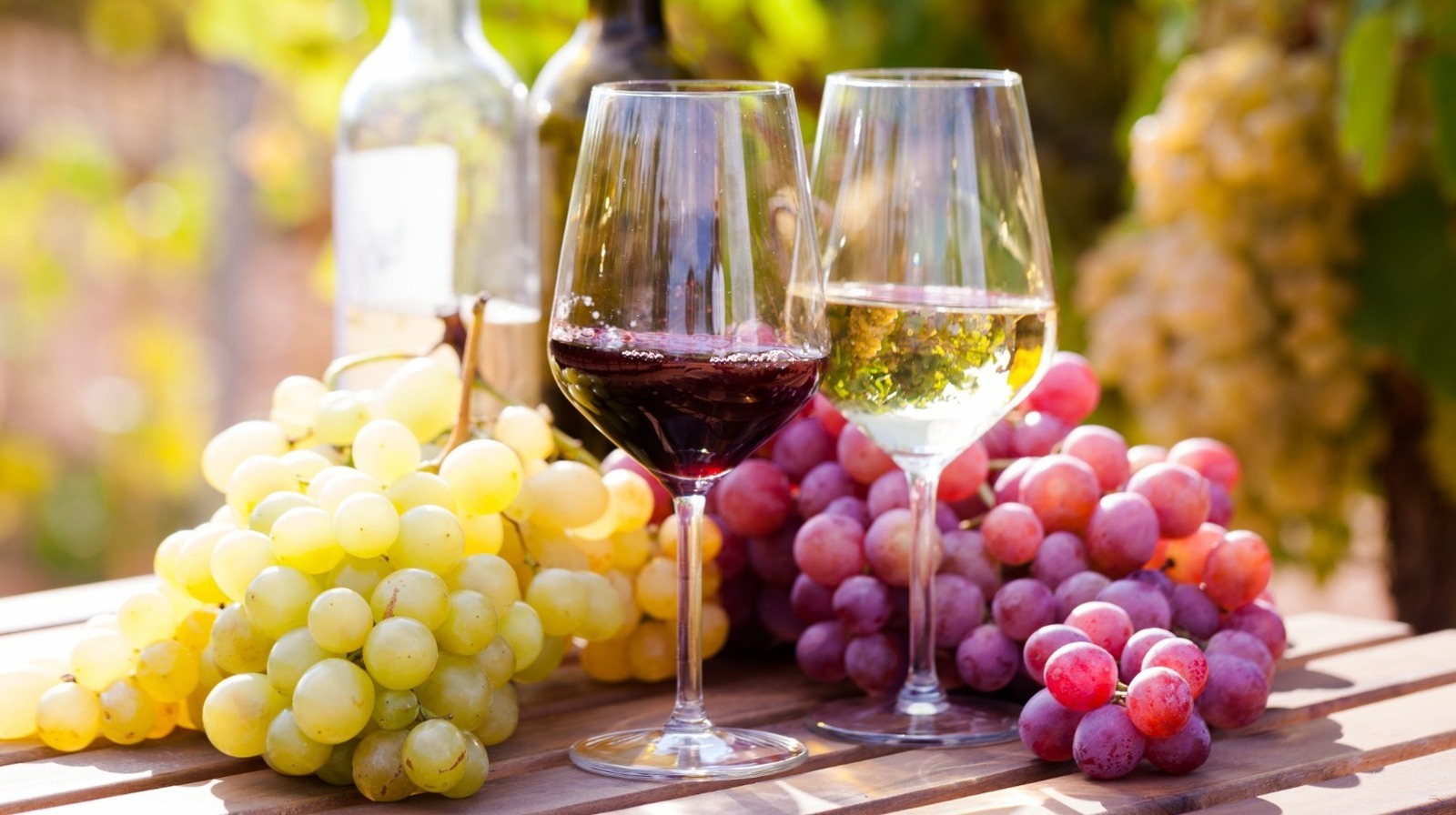 The reason for the unusual temperature variations in French wine regions is a well-known culprit: climate change, per Axios. In fact, climate change is already affecting wine quite devastatingly. Warming winters cause a phenomenon known as “false spring,” in which unusually warm temperatures cause plants to bloom too early, making them more vulnerable to periods of frost (via Center for Urban Ecology).

A World Weather Attribution study of the devastating cold spell of 2021 found that climate change is making this situation more than 60% more likely to occur. Changing weather patterns are not only leading to warmer average temperatures overall, but also more intense freezing spells, like the deadly Texas cold snap that hit in 2021, according to the Washington Post.

In France, as winegrowers experienced the coldest April day in 75 years (via France24), they must adapt, and quickly. “There’s a lot to be done to change viticultural practices… in the context of climate change,” viticulture adviser Mathilde Civet told Reuters, but not everyone agrees. “Recent bouts of drought and frosts have been a wake-up call for some, but in previous years there was a kind of denial.”