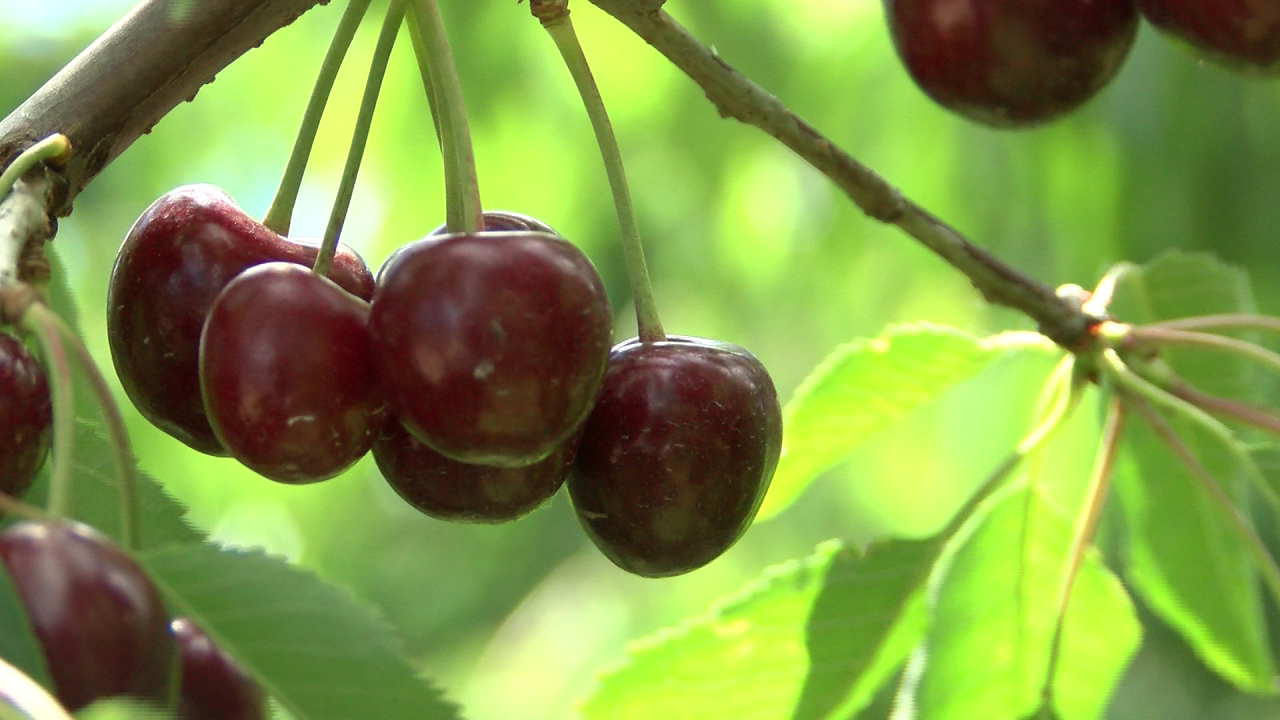 WALWORTH, NY (WROC) – With four of the fifteen hottest summers on record in Rochester since 2010, we’ve all felt the heat, but no group has been hit harder than local farmers.

They often have to wear several hats to ensure the proper functioning of their operations, and more and more they have to wear the hat of a climatologist.

“[I’d] let’s say over the last five years we’ve noticed it’s getting hotter and the sun is getting worse and worse,” said Gary Craft, owner of G and S Orchards in Wayne County.

Hotter summers pose problems for both crops and people.

Craft said it was sometimes difficult to harvest when the temperatures soared, as he said he “just couldn’t” keep his people there in the heat.

The other major problem results from the products being exposed to the scorching sun all day long. Fresh fruits and vegetables can become too soft to harvest after being exposed to extreme heat, and sometimes spoil before they reach your table.

“Several other growers had the same problem, so they’re doing some testing and one of them was apple ripeness,” Craft said of a batch of apples that went bad the previous harvest. “The heat just baked them, and they’re sitting over there on the branch at the end, and it’s 110 degrees. They have no place to hide.

With another above-average summer predicted by the National Oceanic Atmospheric Administration, farmers will be forced to roll with the hits as they come this season.

Local crops that save you money