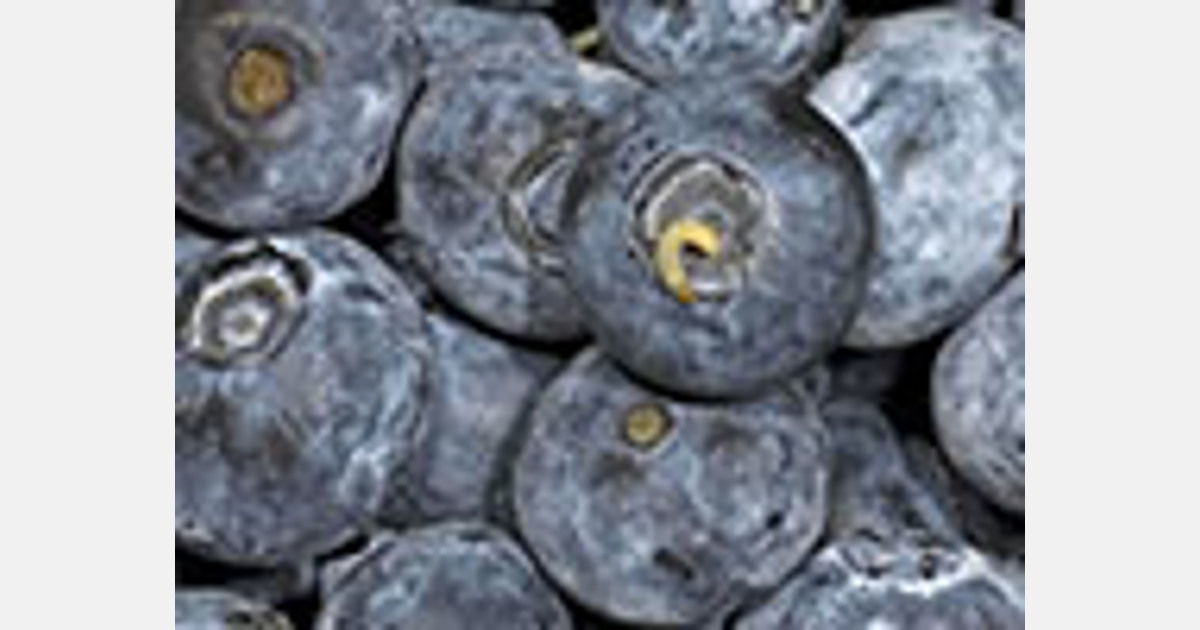 Serious damage to blueberry orchards in the Ñuble region was caused by the frost recorded on October 31. Losses in some orchards reach 100% of production, depending on location and varieties, which means, in practice, the end of the season for them.

And although the frost also affected certain crops, such as corn and potatoes, the greatest damage was observed on blueberries, the region’s main export fruit.

Álvaro Gatica, a blueberry grower and vice president of the Ñuble Farmers Association, said the damage is seen in plantations in the valley and foothills, “mainly from Route 5 to the east, between Longaví and Cabrero”. Likewise, he indicated that the frost fundamentally affected three varieties, which are precisely the most planted in the region: Brightwell, Legacy and Duke.

“In my case, for example, in some sectors I have a 100% loss, with the varieties Brightwell and Legacy, in Capilla Cox; as well as with other varieties, such as Duke, in which there has been damage, but less, of 50 to 60%”, admitted Gatica.

“The loss is not minor, it is quite significant, there are very affected people, many farmers. Unfortunately, this happened and we were not prepared, because there were no forecasts announcing frost, and it was by sectors, for example, in Cato and Coihueco, it was very strongly affected. Some producers who have one or two varieties, precisely the most affected, have a loss of 100%; others, with greater varietal diversification, have partial, but also very significant losses,” he said.