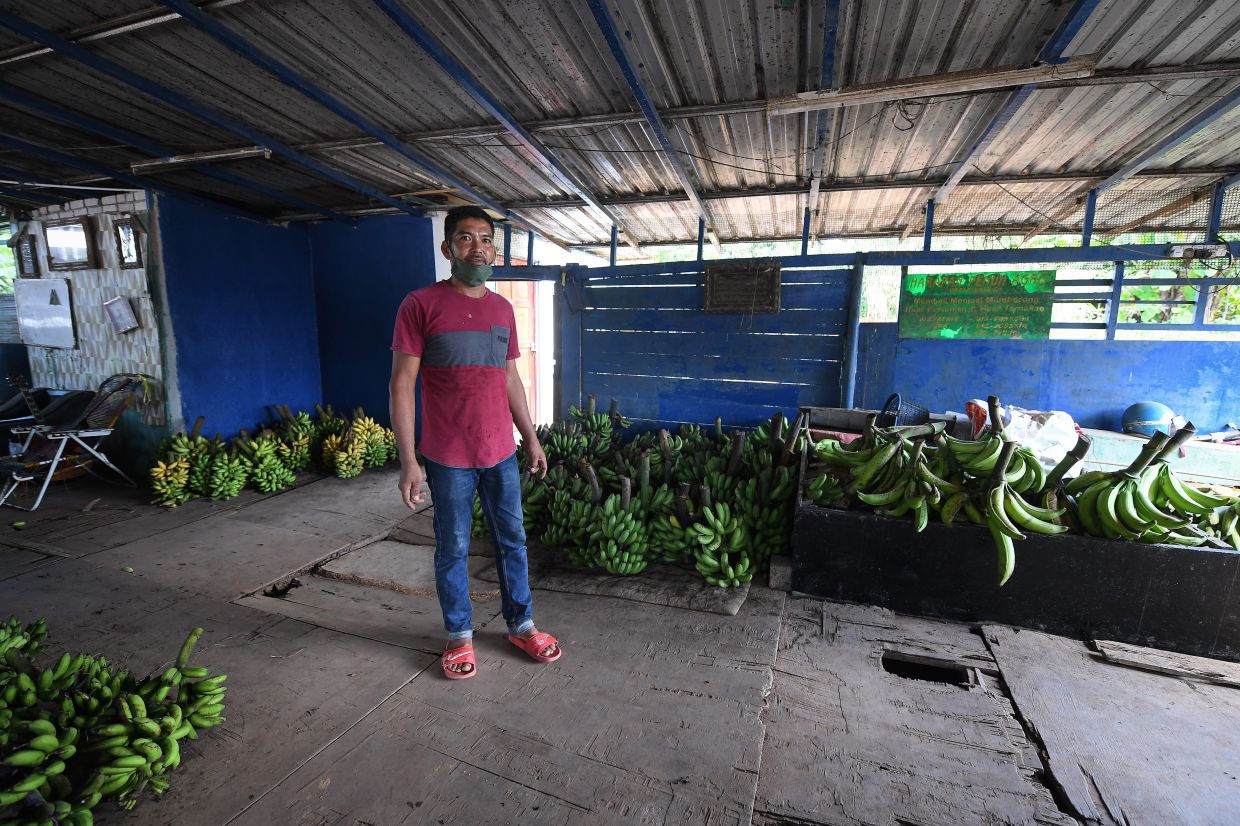 SEGAMAT: The initiative of a fruit seller to buy from fruit farmers in Kampung Serakek and Kampung Simpang Jabi here has helped ease their burdens as they could not deliver their crops to traders due to the floods.

Mahathir Mahmud (photo), 43, said he hoped his little effort would help villagers whose income depended mainly on selling the fruit grown in their orchards.

He said growers could not deliver the fruit to traders because the main road connecting the two villages was flooded.

â€œAware of their difficulties, I took it upon myself to go to the villages by boat and buy their crops even in small quantities because I don’t want them to lose their source of income during difficult times like these. ci â€, he declared during a meeting with Bernama. at his booth at Buloh Kasap here Thursday (January 6).

He said he would normally buy bananas at RM2 per kilogram and durians between RM20 and RM30 per kilogram from growers.

Meanwhile, rubber producer Mohd Zahari Abdul Samad, 47, said he couldn’t go to work for almost a week now because the road to his rubber plantation was flooded, which had also damaged some trees.

He said that in order to provide for his family, he now repairs the electrical appliances of the residents of Taman Yayasan here.

Segamat recorded the highest number of flood victims in Johor with 2,460 people from 676 families staying in 36 flood relief centers at 4 p.m. Thursday. -Bernama