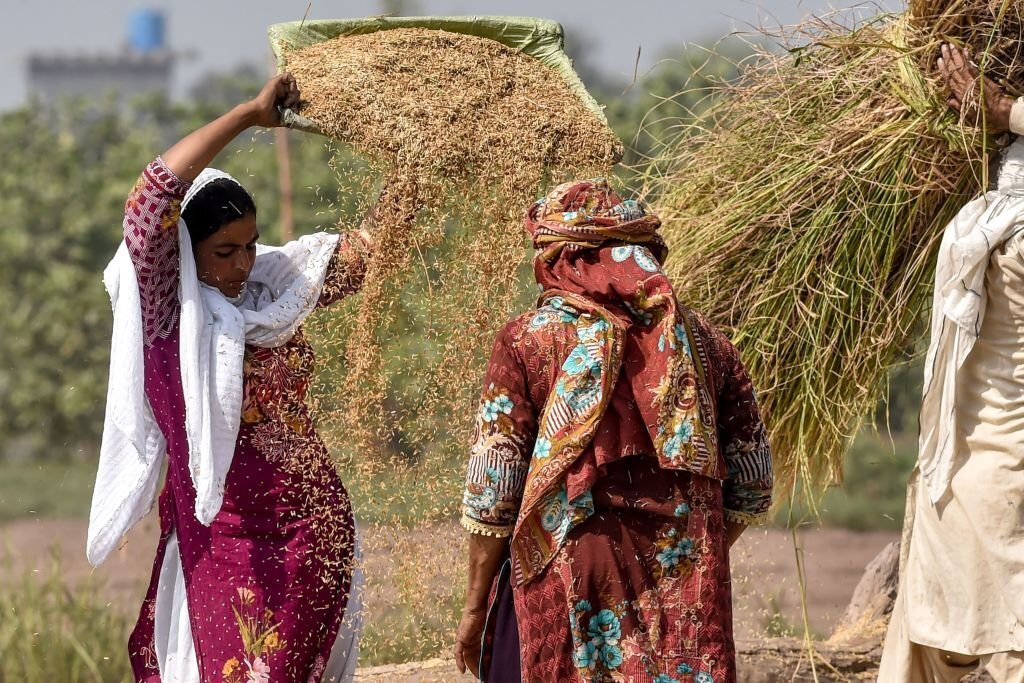 Floods damage up to 91% of minor crops

Minor crops including oilseeds, pulses, vegetables and orchards spanning thousands of hectares have been destroyed due to the recent unprecedented monsoon rains and widespread flooding in the country.

Flash floods destroyed about 55% of oilseed crops in Khyber Pakhtunkhwa province as the crop was grown on 432 acres during the current season, an official with the Ministry of National Food Security and Research said.

Speaking to APP here on Friday, he said that of the total area under oilseeds, about 237 acres were damaged in the province, while the floods subsided, different vegetables grown on 938 acres in the province.

More than 2% of orchards over 98 acres were also destroyed, he said, adding that 26% of pulses grown on 863 acres were also damaged due to flooding.
In Khyber Pakhtunkhwa, 91% of dates were damaged as 2,556 acres of date production were destroyed due to a recent calamity, he said, adding that 6% of the tobacco crop had also been damaged. been damaged.