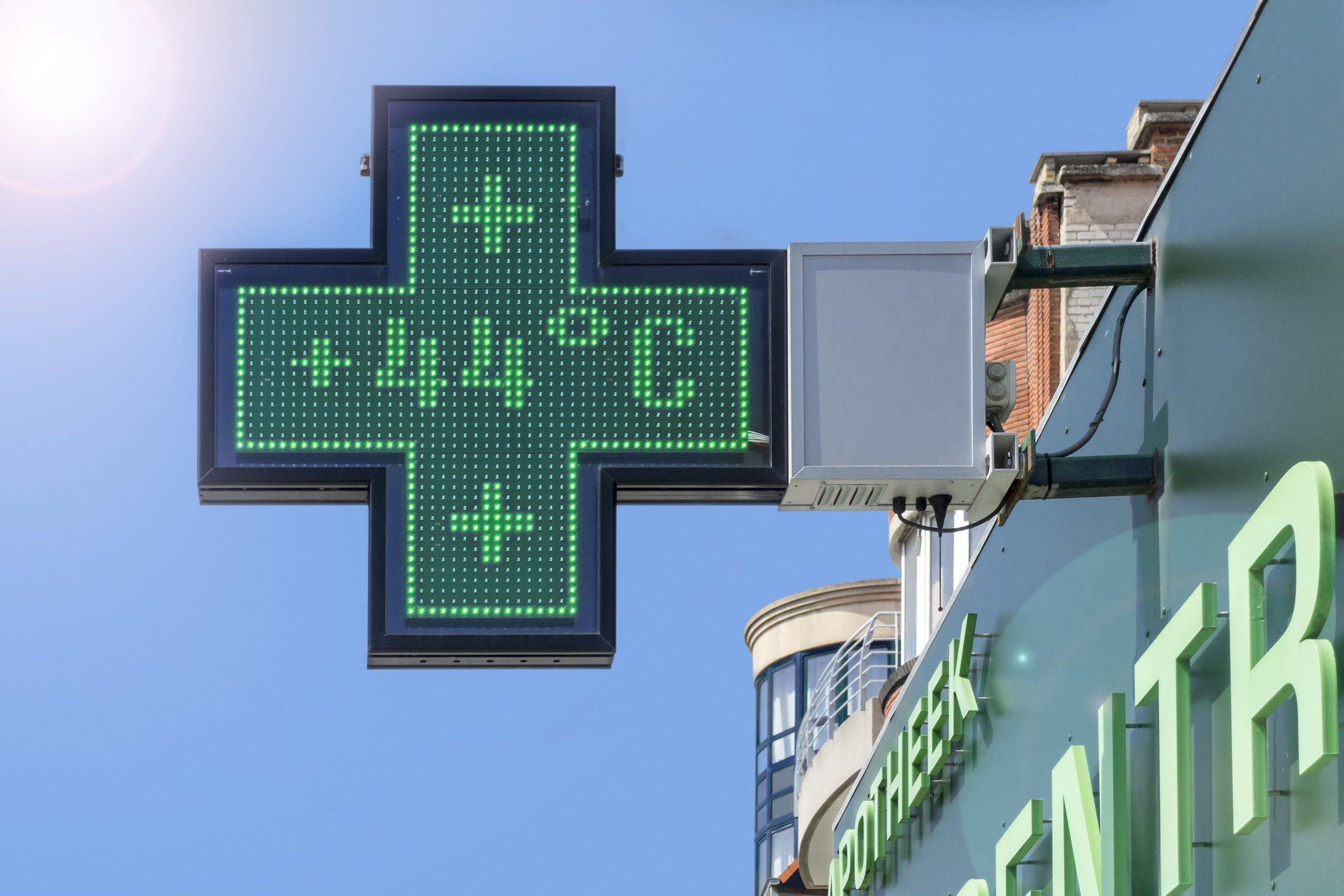 Just two weeks after French winemakers dealt with hailstones bigger than golf balls, a record-breaking pre-summer heat wave is sweeping across the country, leaving vineyards with another challenge.

According to Météo France’s meteorological service, the current heatwave sweeping across the country from Spain is the first heatwave to ever hit the country, with temperatures in some areas reaching 40C at the end. of last week.

Droughts have also raised the prospect of wildfires, the weather service said.

In Bordeaux, the Sauternes Fête le Vin was canceled due to the risks posed by extreme heat, and most of France was under heat wave alert last week into the weekend.

The city has also installed misting devices on its hottest areas, according to France24.

“Be on the lookout! Stay hydrated, stay in cool places and stay in touch with loved ones,” Prime Minister Elisabeth Borne tweeted.

As recently as Monday June 20, parts of southwestern France were again hit by hailstorms, according to news site The Connexion France.

Agrometeorology doctor Serge Zaka tweeted: “After suffering an episode of late frost (in April), drought (from January), [crop] dehydration (in May), hail (early June) and heat wave (mid-June), farmers will experience a new episode of hail.