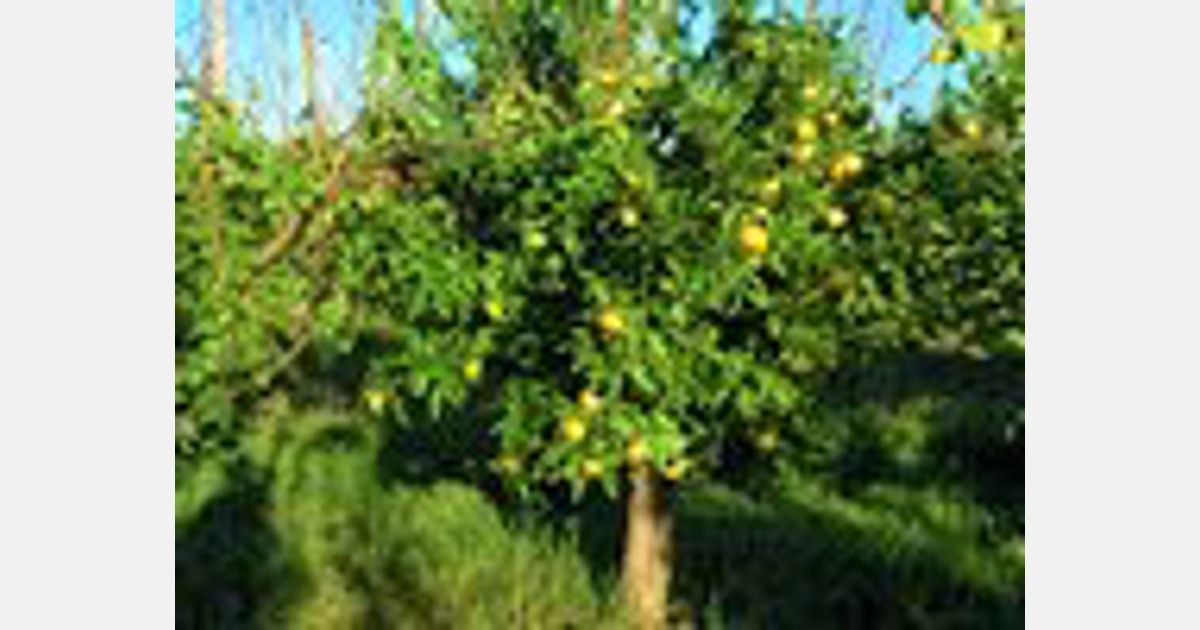 According to experts from the Nagpur-based Central Citrus Research Institute (CCRI), orange orchards in Tripura state can be revived if growers use scientific methods for maintenance and pest control.

A CCRI team led by its director Dilip Kumar Ghosh recently visited Jampui Hills in northern Tripura, where about 75 to 80 of the state’s approximately 200 orange growers are based, and conducted a training program for growers.

State Department of Horticulture Director PB Jamatia said last week, “Experts have said that orange growers in the state must rely on scientific methods to increase production by caring for plants regularly and preventing pest infestations.” Many orange trees in the regions have been destroyed due to lack of manure, pest infestation and also microclimatic changes in the hills of Jampui, he added.

Orange production in Jampui Hills has dropped by 35-40% over the years. A rejuvenation program was undertaken on 40 hectares of orange orchards in the region last year, and another 20 to 25 hectares will be brought under cultivation, he said. Jamatia said the horticulture department has extended the cultivation of oranges to non-traditional areas such as Kill and Ampi in Gomati district.