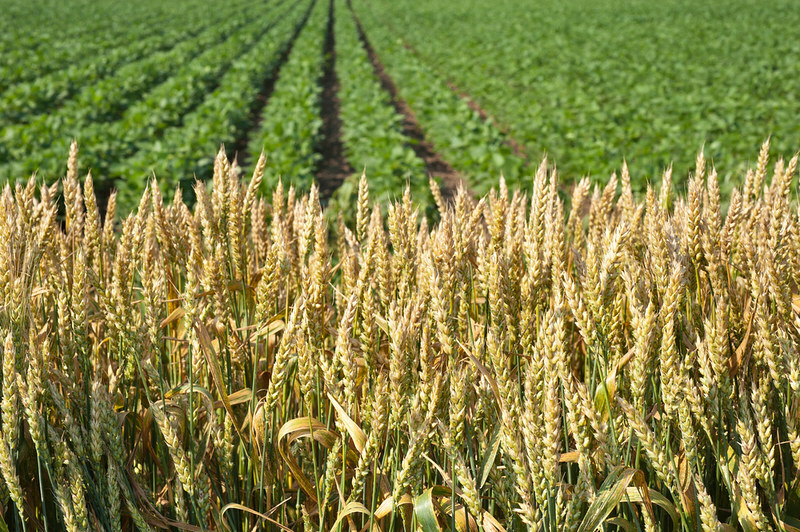 The European Commission on Friday proposed a temporary suspension of EU crop rotation rules to boost cereal production and help avert a global food security crisis from the impact of war in Ukraine, Reuters reported.

The European Union executive said in a statement that its plan, which followed a request from member states in the bloc, said the short-term waiver would put 1.5 million hectares of land back into production from until today.

“The global food system is facing high risks and uncertainties resulting in particular from the war in Ukraine where, in the near future, food security issues may also arise,” he said. “Every tonne of grain produced in the EU will contribute to increasing food security in the world.”

If formally adopted by EU member states, the measure will only apply in 2023 to land that would be set aside under Common Agricultural Policy rules and would exclude the planting of crops typically used for agriculture. animal feed, such as corn and soybeans.

The Commission’s proposal stated that with the proposal it had sought a careful balance between global food availability and affordability on the one hand, and the protection of biodiversity and soil quality on the other.