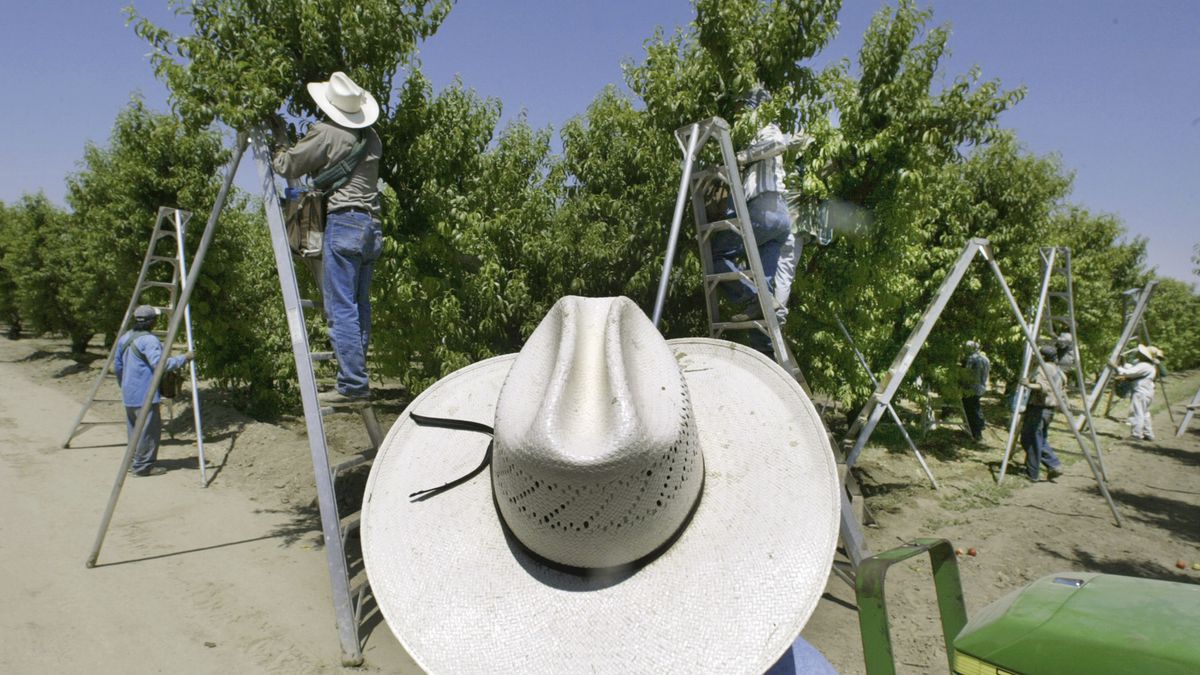 EPA Bans Use of Pesticide Chlorpyrifos on Food Crops

The US Environmental Protection Agency announced on Wednesday that it would stop using the pesticide chlorpyrifos on all edible crops.

A federal appeals court ruled in April that the agency must either ban chlorpyrifos — which has been linked to neurological damage, especially in children and farm workers — or prove it is safe. The EPA determined that it had no “reasonable certainty” that the pesticide would not cause harm to human health.

EPA Administrator Michael S. Regan said in a press release that the chlorpyrifos ban was a “late step.”

“Ending the use of chlorpyrifos on food will help ensure that children, farm workers and everyone else are protected from the potentially dangerous consequences of this pesticide,” Regan said. “After the previous administration’s delays and denials, the EPA will follow the science and put health and safety first.”

The Trump administration twice decided not to ban chlorpyrifos in 2017 and 2019.

The EPA’s decision to ban the pesticide now comes after several states, including Oregon, began imposing their own restrictions on its use.

Republican walkouts in the Oregon Legislature have thwarted two previous attempts to ban chlorpyrifos, but the Oregon Department of Agriculture announced last year that it would virtually eliminate use of the pesticide by 2023. The EPA’s decision bypasses this plan.

Related: A Toxic Pesticide Once Under Ban Has Probably Been Sprayed On Your Christmas Tree

The Oregon Farm Bureau, which lobbies for the state’s agriculture industry, said in a written statement that Oregon farmers have lost an “important tool.”

“With this decision from the EPA, Oregon farm families who are already dealing with the challenges of extreme drought and heat on their crops, will have to take stock of what the loss of this tool is. regulated will mean for them,” the statement said. “We plan to allocate resources nationwide to help farmers identify economically viable alternatives to protect their crops from devastating pest losses.”

The office says it is advocated for public funding to study and identify alternatives to chlorpyrifos to no avail. The EPA said in its announcement that it will review substitutes and alternatives to the pesticide.

The EPA decision does not prohibit the use of chlorpyrifos on nonfood crops, but the agency will rule on its use in this sector in the coming months.