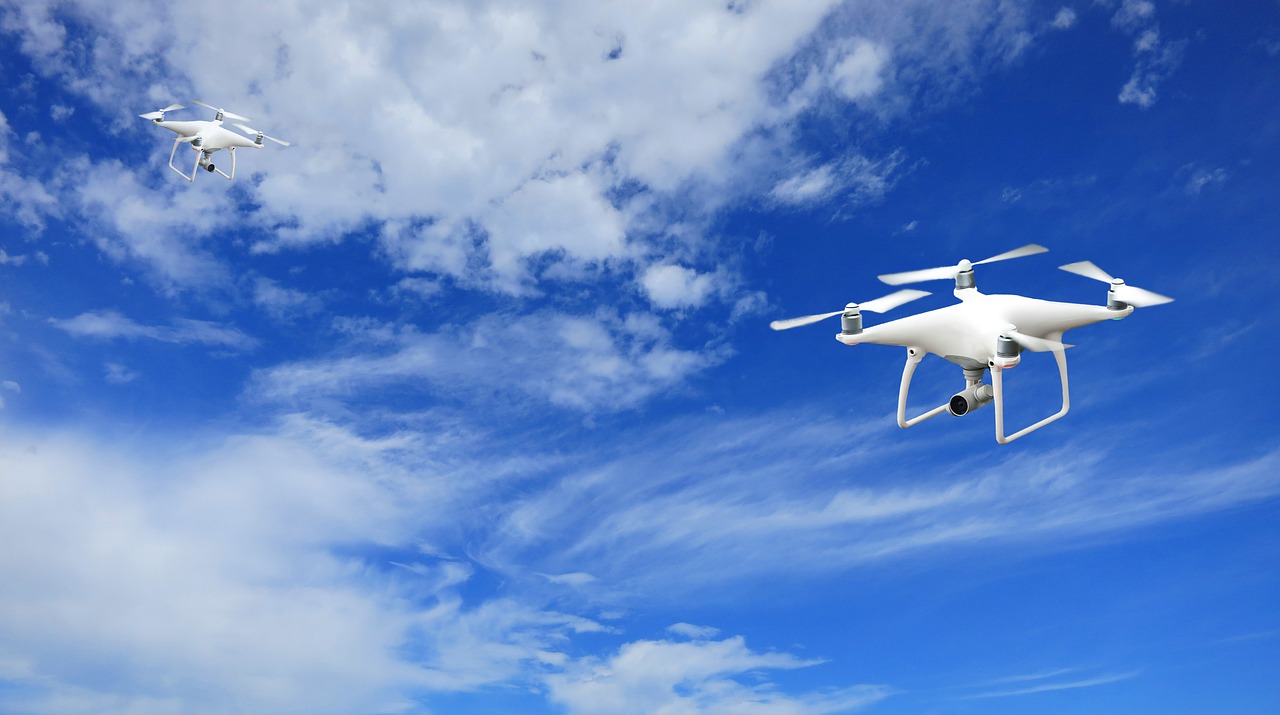 Drones could be used to scare pesky birds away from vineyards

Drones have many uses in conservation work, as they can be used to monitor loggers and poachers from the sky, help monitor endangered animal populations, or clean up litter from river banks.

In agriculture too, drones can be useful in a variety of ways, from weed control to fertilization. Soon these flying machines could also function as scarecrows on their own by spotting and scaring away birds feeding on grapes in the vineyards. And they will be able to do it without any human intervention.

This latest use of drones was devised by researchers at Washington State University in the United States who used automated drones to protect crops from birds like starlings and crows that can cause millions of dollars. of annual damage by feasting on grapes or destroying them.

“Producers don’t really have a good tool to rely on to deter pest birds at an affordable price,” says Manoj Karkee, an associate professor in the university’s Department of Biological Systems Engineering who led the research. “With further improvements and partnerships with industry, this system could work,” he adds.

Over years of experimentation, scientists have developed a camera system (similar to those used in drone-assisted package deliveries) and a computer algorithm that allow small drones operating on their own to locate birds and count them when they move in and out of the observed fields. .

The current generation of drones can also be programmed to scare off intrusive birds by hovering around them and emitting whirring noises.

In a field study, drones reduced the number of pesky birds in a vineyard by four times, scientists say; however, they add, the long-term effectiveness of the system will still need to be verified.

“Birds are really smart. They often find ways around the deterrents. We don’t want a system that only lasts a few months or a few years before they stop being scared,” says Karkee.

This is why future models could also emit sounds like the cries of predatory birds for greater efficiency.

“We could make the drones look like predators, or have reflective propellers that are really shiny,” says the scientist. “All of these things working together would likely keep the birds away from these vineyards and fields. We have to research over several years to be sure.

That said, the scientist points out, “the results so far are exciting”.