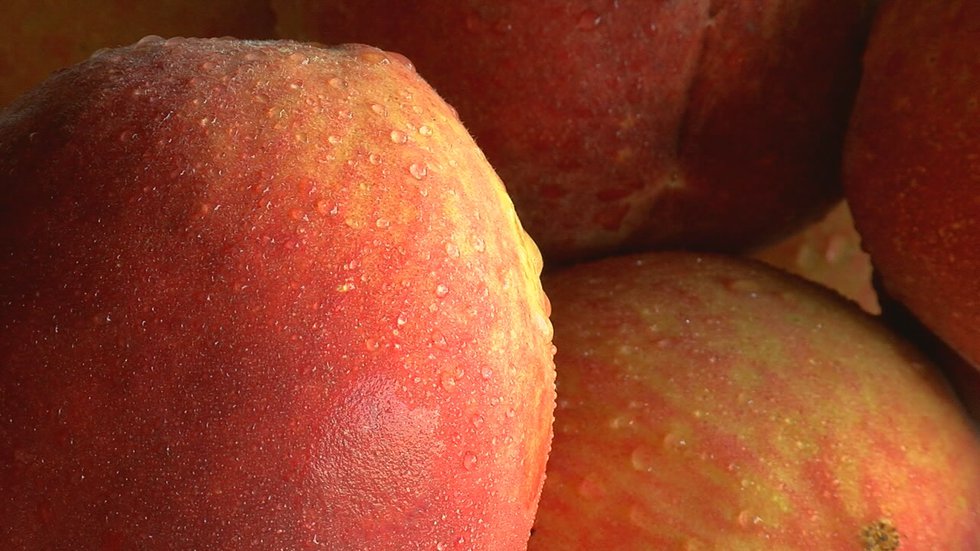 BIRMINGHAM, Ala. (WBRC) – Farmers are now taking stock of their crops after battling the freezing low temperatures all weekend. There are a lot of tired farmers in Chilton County. The cold weather continued over the weekend and farmers had to find creative ways to keep their crops warm.

Each degree was crucial, as it could make the difference to earning thousands of dollars. Sugar Hill farmers used frost blankets on their strawberries and wind turbines on their peach orchard, but even with careful monitoring, some crops fell victim to the freezing temperatures.

“On strawberries where he had enough frost coverage to double them, I would say we only had a 5% loss of bloom. Where were the singles covers, maybe ten to fifteen percent, so not too bad. I mean, it’s a lot of strawberries, but we’re still proud of where we are. On the peaches, we had some damage, but since we haven’t pruned and have so many flowers, we’re still in full harvest right now,” said Scott Penton, co-owner of Sugar Hill U-pick Farms. .

Others I’ve spoken to in the business say they won’t know how many crops they’ve lost until the end of the week. However, everyone stressed that they hoped this would be the last major cold spell of the year, as it will become increasingly difficult to protect the flowers as they bloom.

CLICK HERE TO GET THE WBRC FOX6 NEWS APP

Subscribe to our WBRC newsletter and get the latest local news and weather delivered straight to your email.

Top of the southern orchards seek to replenish the workforce