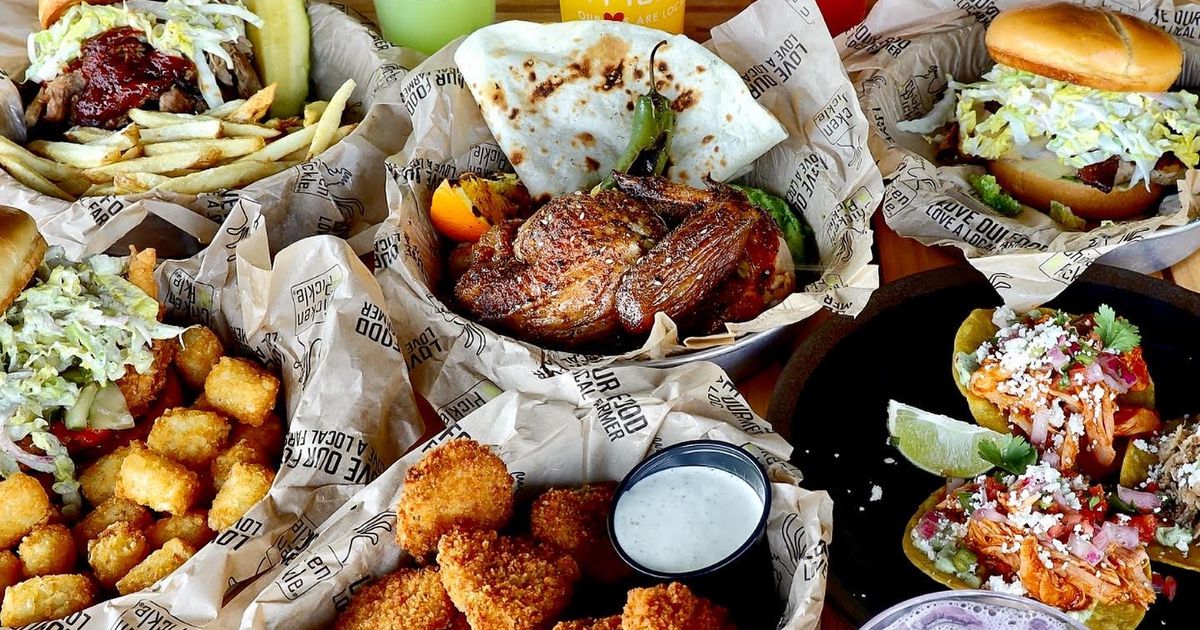 Drink This In: Grapevine landed a Chicken N Pickle.

The North Kansas City, Mo.-based company announced that next year it will open its eighth location, and third in Texas, at Delaney Vineyards off State Highway 121.

The Grapevine location is expected to feature multiple ground floor and rooftop dining areas, as well as outdoor tables. Shuffleboard, pétanque and other lawn games are also available.

“We couldn’t be happier to see Delaney Vineyards enter a new chapter with the addition of Chicken N Pickle,” Grapevine Mayor William D. Tate said in a press release. “This property is instantly recognizable in our city, and Chicken N Pickle will be a premier family entertainment destination and a point of pride for us.”

The company, which offers pickleball courts as well as a “casual chef-run restaurant and sports bar”, announced last year that it would open in Grand Prairie, near Epic Waters. This location is expected to open in December.

Since opening in Kansas City in 2016, Chicken N Pickle has expanded to Wichita, Kan.; San Antonio; and Oklahoma City. In addition to Grand Prairie, other new stores are planned for Overland Park, Kan., and St. Charles, Mo.

In January, Delaney Vineyards announced it was auctioning off part of its nearly 15-acre property.