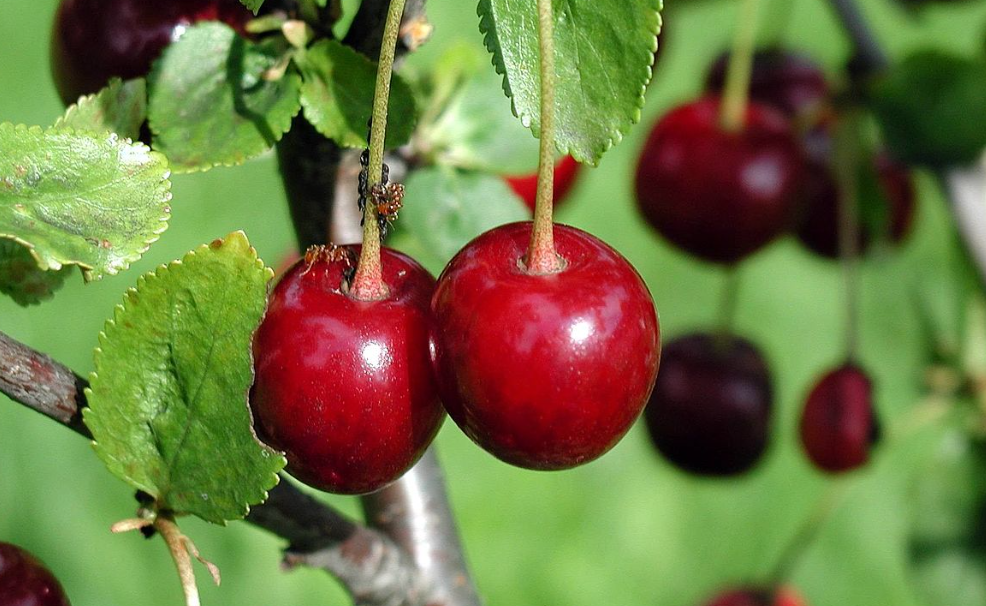 Some BC cherry growers are using helicopters to push hot air over their trees as unseasonably cool temperatures threaten this year’s cherry crop before the fruit is even set .

According to Environment Canada meteorologist Dave Wray, a large mass of cold air has settled over the province, bringing unusually cold temperatures for the season. It was so cold on Saturday that 23 temperature records were broken in British Columbia, some dating back 100 years.

Below normal temperatures at this time of year do not bode well for farmers who have experienced weather changes in the province that have brought fires, floods and the so-called heat dome of the last year.

The early morning calm in a number of Okanagan cherry orchards this week was interrupted by the roar of helicopters, hovering over the orchards. They blow warm air over orchards, pushing cold air away from the ground of trees that have started to flower.

It may seem like a desperate attempt, but it works. Sukhpaul Bal, president of the BC Cherry Growers Association, said helicopters create airflow rather than letting cool air sit over orchards, which could damage buds waiting to bloom. , reports CTV News Cabada.

“We are coming in the spring. The buds are starting to open and the flowers aren’t too far down the road,” he said. “So at this time of year we don’t like to see too much cold weather.”

Bal said he was grateful the cherry orchards didn’t have snow like some parts of the United States.

Glen Lucas of the BC Fruit Growers Association says, “The extent of the damage caused is unknown. It will depend on the stage of bud growth and how cold it is,” reports Global News.

“We haven’t seen that with the cherries, so it’s not expected,” Lucas said. “That’s why they’re bringing out these wind turbines and helicopters,” Lucas said. “It’s a lot of money to get them out and they’re trying to protect their fruit from damage.”

The labor shortage is adding to the burden on the farming community, Bal said, reports the Vancouver Sun.

The Canadian Federation of Agriculture said the industry was suffering from a chronic labor shortage even before COVID-19 arrived.

Mary Robinson, president of the Canadian Federation of Agriculture, said earlier this year that the physical nature of work on farms and in rural and isolated locations are some of the reasons for the labor shortage.

COVID-19 has cost Canadian agricultural producers about $2.9 billion in 2020 due to the inability to find workers, Robinson said.

Winemakers recruit birds to their vineyards