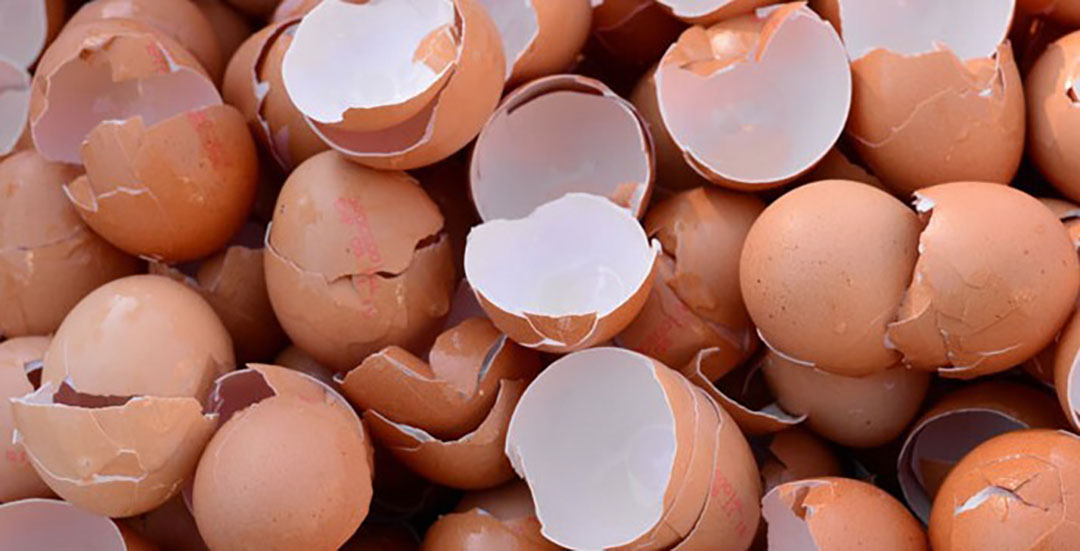 The project was developed at the Advanced Materials Chemistry Laboratory (Laqma) of the Federal University of Paraná (UFPR) in partnership with Roger Borges, researcher at Embrapa Instrumentação.

According to the university, nearly 6 million tons of eggshells are produced worldwide each year. Brazilian egg production alone reached 45.6 billion eggs in 2021. As a result, the model could create value for egg producers.

“We use waste, such as eggshells, which are rich in calcium, or asbestos, which is toxic waste,” explains one of the researchers.

With a thorough understanding of the chemical components of eggshell, the researchers were able to produce the fertilizer that won’t harm the environment and can be useful for agriculture at the same time.

Brazil and many countries are currently facing a fertilizer supply crisis due to the conflict between Russia and Ukraine, which are 2 of the world’s main suppliers.

“The main composition of asbestos and eggshells is calcium carbonate (CaCO3). We are developing the product with the aim of selling it in the market,” explained Borges.

The eggshells are placed in a high energy ball mill. The components react and generate new compounds capable of providing phosphorus, calcium and potassium, which are 3 essential minerals for crop development.

Industrial production involves mixing eggshells with other elements, such as asbestos. According to him, the fertilizer generated does not represent any danger and, therefore, the researchers have filed the product with the National Institute of Industrial Property (Inpi).

The main saving is the improved use of raw materials as fewer minerals are used to ensure the same agricultural productivity, in addition to the environmental benefits.

Borges added that another advantage is the saving of elements such as limestone, which is rich in calcium, because the reserves of these materials are finite. In 2020, Brazilian crops used more than 45,000 tons of agricultural limestone, much of which comes from the exploitation of the country’s reserves.

Prevailing dry spell may cause water stress on reservoirs and crops: Met office