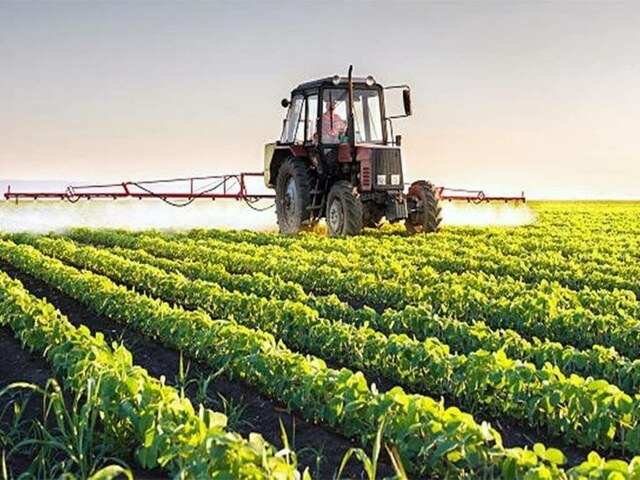 LAHORE: The Punjab Board of Revenue (BoR) has started digitizing the Girdawari (periodic crop inspection) of Rabi crops, which is the second digitized crop inspection. The first was carried out during Kharif’s latest crop inspection, council sources said.

The Board has digitized the crop inspection register (Girdawari) 100%. The Board conducts crop inspection twice a year for both Kharif and Rabi crops within 30 days each. However, the Council has the power to extend the period from a minimum of 15 days to a maximum of 30 days. All Council field staff have been engaged to carry out Girdawari, they added.

A section of the media had suggested that field staff, Patwaris in particular, were implicated in the defeat of digital crop inspection as they were not inspecting fields to record rumps on the ground and instead making false entries in the system. However, senior Council officials dispelled the impression of false entries by field staff, saying that the electronic system would not accept any such entry without confirmation from the field staff’s Geographic Positioning System (GSP). They said the board not only gave staff tabs, but also expanded the ability to use cellphones to make entries in mobile apps.

It should be noted that the Council has planned a 50% increase in revenue generation after the digitization of agricultural income tax. Already, the Council has exceeded the revenue target set for the outgoing fiscal year by 104% and the current digitization campaign would completely close the gaps, they added. The World Bank has provided financial assistance of Rs 363 million to the Government of Punjab for the automation of the tax system under the Punjab Resource Enhancement Through Digital Efficiency (PRIDE) project. The project was launched in the current fiscal year and is expected to be completed within two years.

The sources said that the PC-1 of the project projected a 40-50% increase in revenue throughout the digitization of the system. Under the project, the Council would help farmers file their annual declarations online, which would be linked to the Punjab Land Record Authority (PLRA). Farmers would file returns under the self-assessment scheme, they added.

Asked about the challenges facing the expansion of taxation, the sources said that land ownership is being sublet at a rapid pace, which is a major impediment to the entire campaign. In addition, they said, housing corporations are rapidly taking over farmland, which is hitting the council’s revenue-generating campaign.