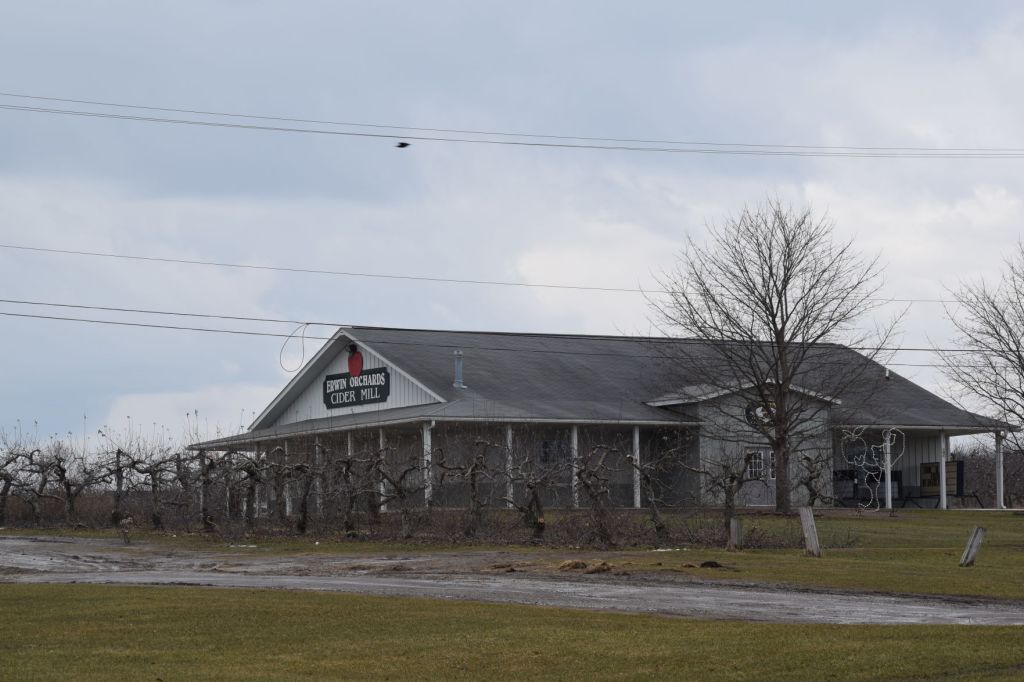 Blake’s Orchards of Armada will take over operation of the cider house from Erwin Orchards in Lyon Township, and construction will likely begin late next year on new homes on part of the land.

The Erwin and Emery families announced several years ago that they planned to retire after running the beloved cider house for 40 years. They recently posted on their Facebook page that they had harvested their latest crop.

Lombardo Homes plans to build 121 single-family homes and 40 duplex condominiums on part of the land at Kent Lake and Silver Lake Roads.

Blake’s will likely resume operation of the cider house immediately, he said, and will likely retain the pumpkin patch, wagon rides and other entertainment, and may add other attractions, said manager Greg Windingland. special projects for Lombardo.

The Township Planning Commission and Board of Directors have approved the site plan. Lombardo will still need township approval for construction plans, Windingland said.

He said construction of the homes would begin in fall 2023 at the earliest.

“Retirement will finally be a reality for the Erwin and Emery families. Speaking for my husband, Bill Erwin and myself, (Linda), the reality is bittersweet. We have loved this beautiful farm and our chosen profession for over 54 years. We are the fourth generation and this is year 102. We are proud of what we have built, but know that none of this would have been possible without our beloved and dedicated working family, many of whom are with us for several years and all of you, our loyal customers.

“You have supported us year after year with good and bad harvests and even a total loss of our apple crop due to freezing temperatures in 2012!”

The Erwins invited visitors to share stories about the orchards, and many readers expressed their love for the attraction, which had been a popular destination for school trips for generations.

The township rejected at least one earlier residential development plan three years ago, citing concerns about density and traffic.