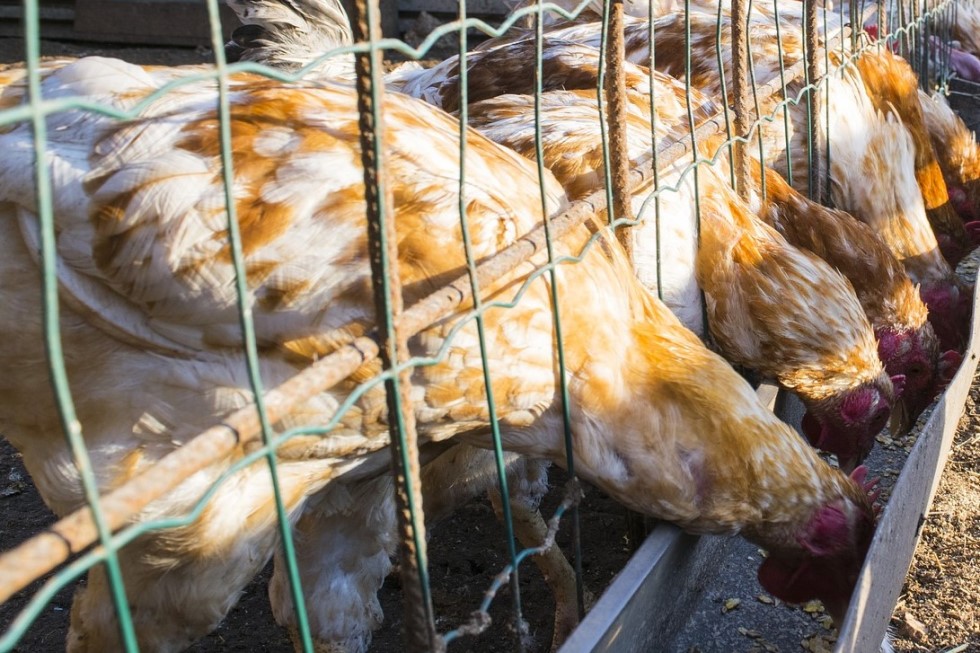 Armenia is hit by poultry and feed shortages

This is what Sergey Stepanyan, chairman of the Union of Poultry Breeders of Armenia, told the local publication, Armenian News.

Stepanyan estimated that before the war, 25-30% of animal feed was imported from Ukraine, including soybeans, corn and sunflower meal. The rest was purchased in Russia and a few other countries.

“Two large ships, which were supposed to load the ordered food, approached Kherson, but from there, due to force majeure, it was not possible to continue the transport. At that time, the stream should have been on its way,” Stepanyan said.

“We haven’t figured out yet how to replace the lost quantities. Deliveries from Ukraine were long term. It seems that no country can urgently replace such volumes. Russia will not be able to do this because it does not have such opportunities. These crops are mainly grown in Ukraine,” he added.

In theory, Armenia could import animal feed from Brazil or Argentina, but this will certainly have an impact on production costs due to higher transport prices. Moreover, the devaluation of the Armenian dram, which has fallen sharply alongside almost all other currencies in the post-Soviet space since the start of the war, also promises to make imported products more expensive for Armenian farmers.

Stepanyan said things are similar to the Russian rouble, which means Russian companies don’t know what price to sell their products at.

“We have raw materials for 1.5-2 months,” Stepanyan said, adding that it seems some sort of “sixth sense” has helped farmers who have bought and imported unusually large amounts of food from the country. course of the last few months.

The other side of the problem is that Armenia mainly imported frozen chicken from Ukraine. From now on, Armenian importers will have to source chicken meat from other markets.

Armenian poultry farmers meet only 33% of demand in the domestic market. Ukraine accounted for 40% of the country’s poultry meat imports, Stepanyan said.

The government has estimated that domestic poultry production in Armenia is equal to about 15,000 tons of chicken meat per year, while imports amount to nearly 44,000 tons per year.