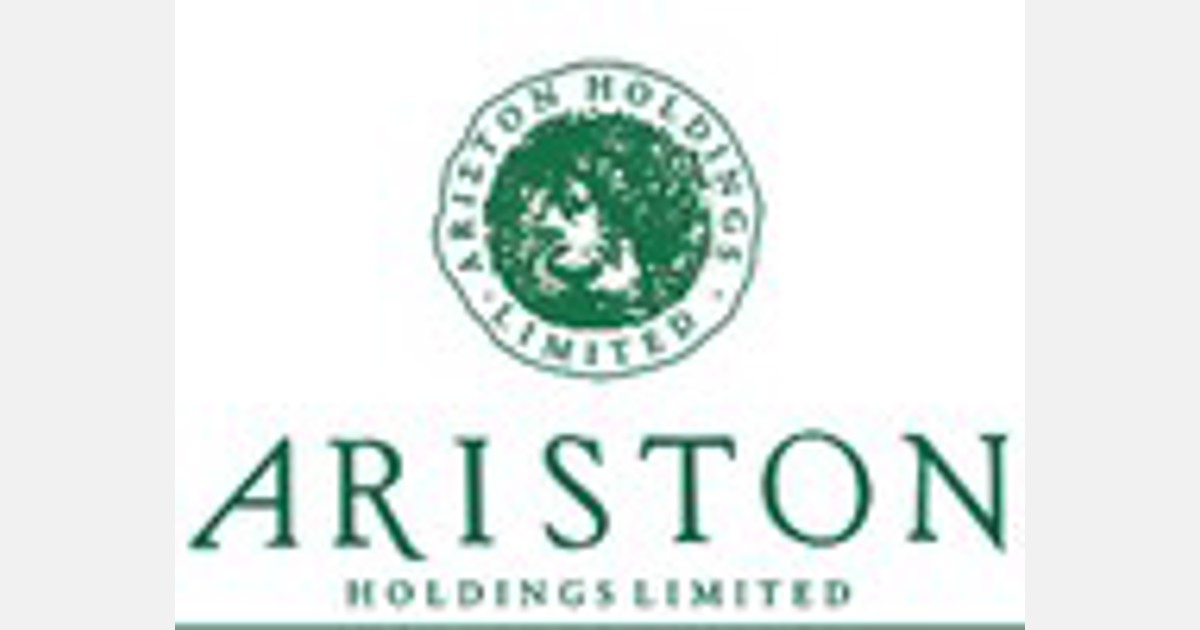 Ariston issued the following statement on its recent financial results:

The general macroeconomic environment has seen a resurgence in inflation levels and renewed exchange rate volatility. The Group remains hopeful that progressive and coherent policies will be implemented to eliminate the current market disparities which have the effect of penalizing exporting companies the most.

The business environment has deteriorated in the current period to March 31, 2022. Disposable income has continued to erode. The agricultural season was characterized by late rains which did not really start until December 2021. Thereafter, the rains were irregular and, in total, all areas received less rain during this period than during the comparative period of the previous year. However, although the rains were late, the weather conditions were cooler than in the previous comparative period. The cooler temperatures had a positive impact on the quality of the teas and better setting of the macadamia nuts. Thus, production volumes and quality improved during the period under review.

Crops under irrigation in Kent were not affected by the late rains. Dryland planting at Kent Estate could not be completed until late December 2021 due to lower and delayed rainfall in the current period.

During the period, a number of projects were completed using part of the proceeds from the partial disposal of Claremont Orchards Holdings. Projects included the expansion of macadamia orchards and the macadamia drying facility, additional tea manufacturing equipment to increase local tea production capacity, and the installation of various equipment designed to automate some of the field production process to release manpower for harvesting process.

These have been successful and have enabled the Group to harvest greater volumes of tea in the current year than in the past, as the Group continues to focus on combating the effects of the labor shortages in Chipinge and Chimanimani.