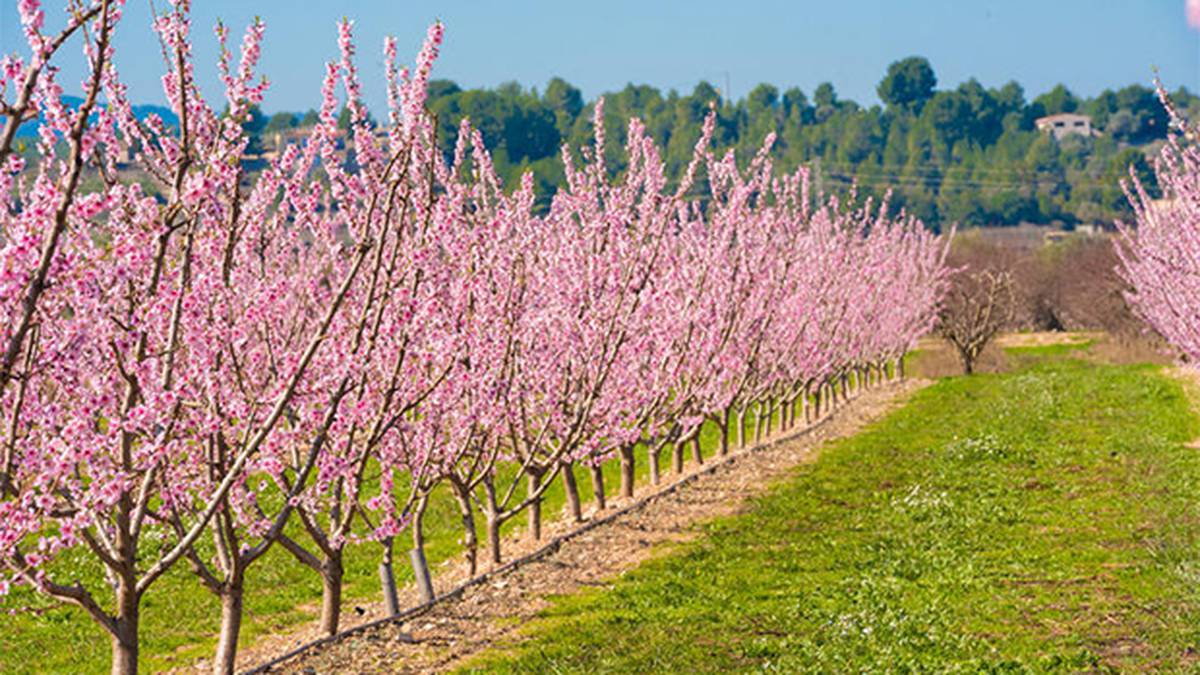 The potential for an almond industry in New Zealand is being explored, with a study investigating whether almonds can be grown sustainably in Hawke’s Bay.

Plant & Food Research is undertaking a feasibility study to see if almonds can be grown successfully in Hawke’s Bay.

The project is supported by central and local government, alongside Picot Productions, known for Pic’s brand nut spreads.

Macintosh said if the business case stacks up, it could provide farmers with an opportunity to diversify parts of their land.

“Almond butter is a product that is part of our range, and like peanuts and the work we do in Northland, we are interested in the prospect of using New Zealand grown almonds.

“The first thing really is to determine if commercial yields can be achieved…that’s the main driver for delivering a good return to the farmer.”

Declan Graham, commercial director of Plant & Food Research, said that if the feasibility study showed almond cultivation to be promising, the next step would be cultivation trials.

“We would consider experimenting with the Future Orchard Planting Systems (FOPS) approach, which optimizes the use of sunlight for higher yields and quality,” he said.

“We will also investigate whether we can grow almonds using less water compared to commercial practices overseas, as well as an integrated pest management approach.”

Graham said research so far has indicated Hawke’s Bay’s climate is ideal for almonds, compared to Northland where there isn’t enough cooling, while Otago cultivars could be damaged by late frosts.

“Since the almonds flower early, they won’t interfere with other crops in the Hawke’s Bay area,” he said.