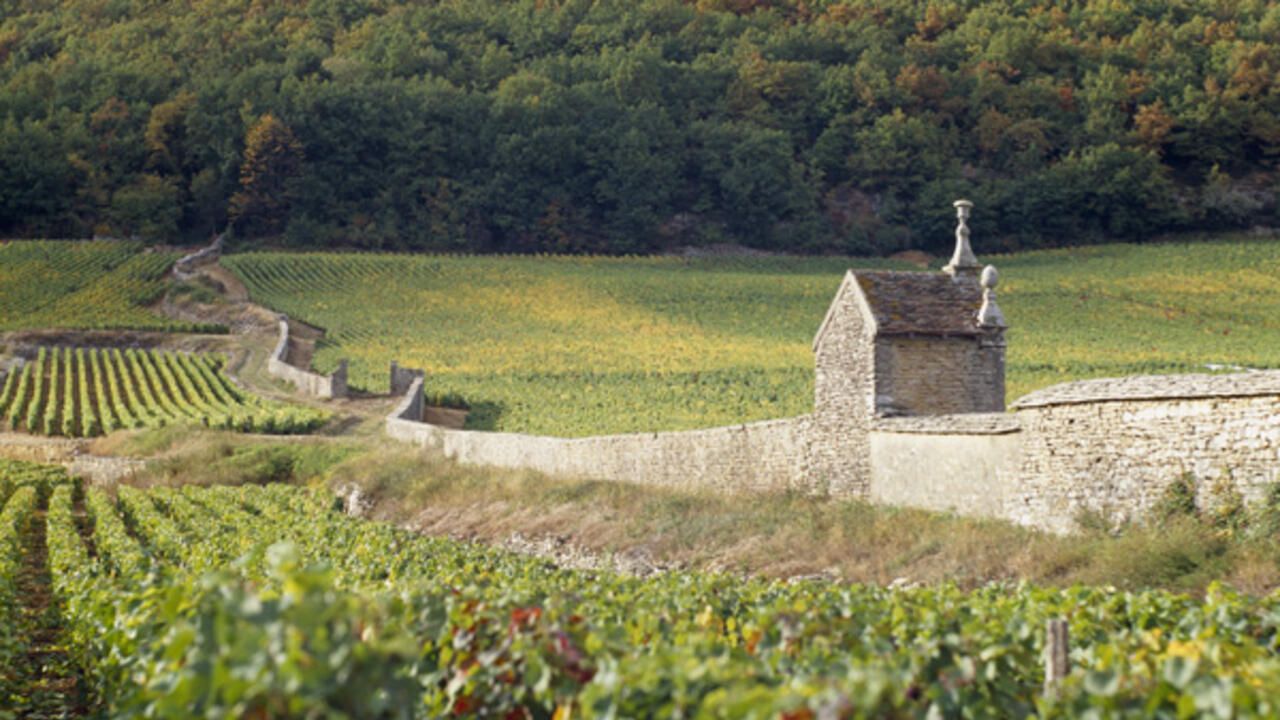 France has launched an unprecedented study in six wine regions to determine whether people living near vineyards are at greater risk of exposure to pesticides.

While several surveys have examined the health risks of pesticides in recent years, little is known about how people living near crops could be affected, the public health authority SantÃ© Publique France (SPF) said on Tuesday. .

Researchers are to take urine and hair samples from participants – adults and children – as well as fruits and vegetables from their home gardens and dust from their homes.

About fifty pesticides will be monitored for study, known as PestiRiv, which is managed by the SPF alongside ANSES, the National Agency for Food, Environmental and Occupational Health Safety.

Among them, glyphosate, a broad spectrum weedkiller, folpel, a fungicide and even copper – which was on the list despite its wide use in organic farming.

In 2019, President Emmanuel Macron backed down on his promise to ban glyphosate, which according to the World Health Organization is “probably” carcinogenic to humans, arguing that there was no good alternative for farmers.

In the first large-scale national study of this type, 250 rural areas are examined. Among these, 162 are vineyards from the Auvergne-RhÃ´ne-Alpes, Bourgogne-Franche-ComtÃ©, Grand-Est, Nouvelle-Aquitaine, Occitanie, Provence-Alpes-CÃ´te d’Azur regions.

Drawn by lot, 3,350 participants living near the vineyards of these regions will be studied for one year, starting in November.

The first study period will last until February 2022, when agricultural pesticides – also called â€œplant protectionâ€ treatments – are used the least. The second period will run from March to August 2022, when their use will be at its peak.

“The main objective of the work is to identify a possible overexposure to pesticides”, SÃ©bastien Denys, director of health and the environment of the SPF, Recount Release.

â€œThis will allow us to better determine the routes and sources of exposure, to understand the influence that the life distance of the vineyards can have and to describe the seasonal variations. “

The method of cultivation of the vine will also be taken into account.

Intensive use of pesticides

After the apple, the vine is the crop most treated with pesticides in France. Unlike grains, where crop rotation results in a change in the pesticides used, vineyards tend to be exposed to the same pesticides every year.

Ohri Yamada, HandlesThe head of “phytopharmaco-vigilance” said vineyards often had houses built right in the middle of them.

â€œViticulture is much more closely related to habitat than other crops, which will increase residents’ exposure,â€ she said.

Once pesticides have been identified, researchers will seek to identify the source in order to determine which areas pose the greatest risk and how to design prevention measures.

The results will not be published until 2024.