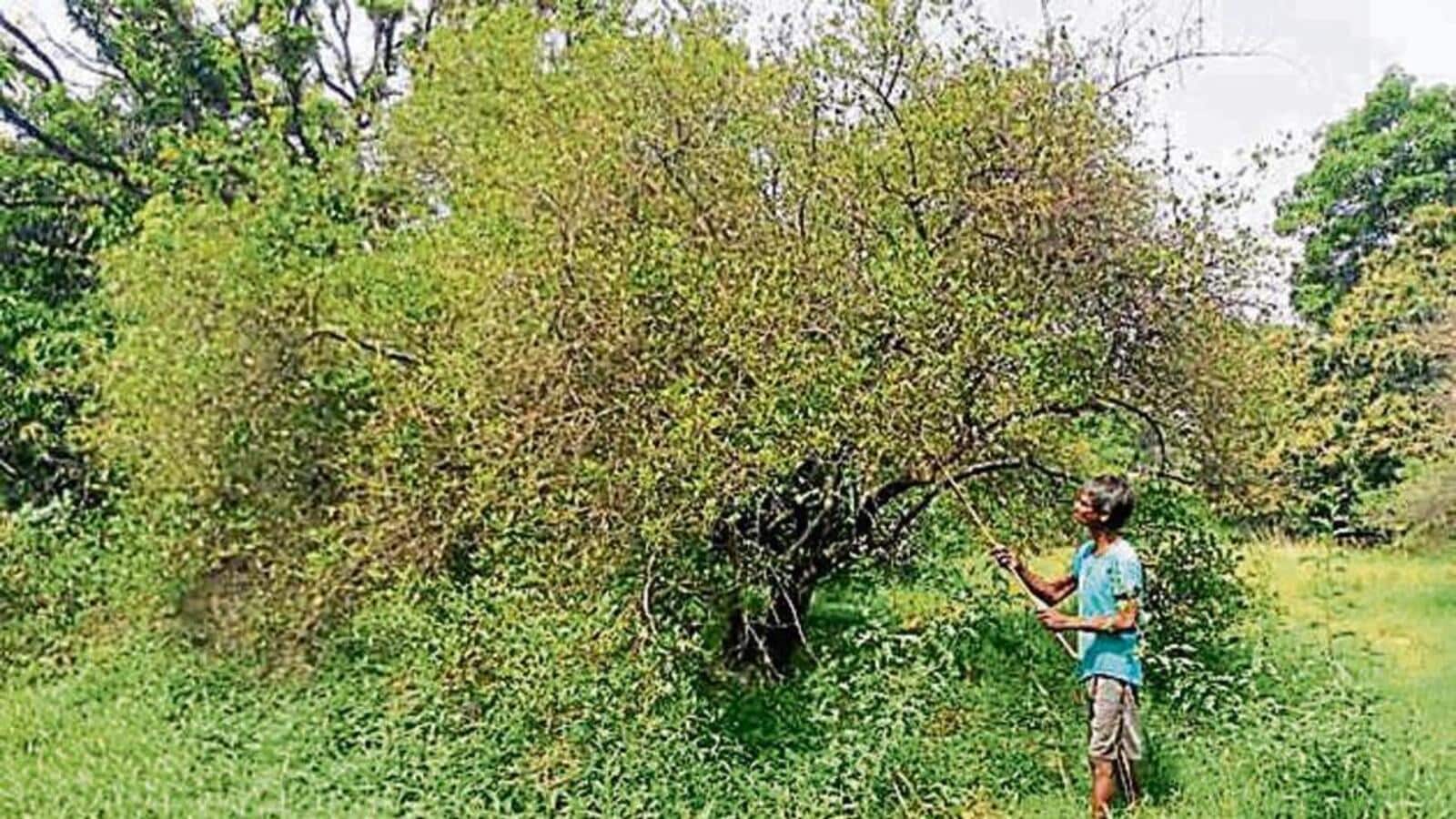 Amid the price spike, the lemon thieves are doing it again. After Shahjahanpur they struck at Kanpur now.

Over the past four days, thieves have stolen 15,000 lemons weighing 750 kg or 7.5 quintals from the orchards of Kanpur.

“Our keepers keep a record of every lemon. We found out that 15,000 lemons were stolen from different orchards in Ganga Katri,” said Chaubhi Nishad, one of the biggest growers in this belt.

Baffled by the trend, lemon growers have hired guards armed with lathi to ensure the safety of the harvest. Lemons are grown on about 2,000 bigha of land in Chaubeypur, Bithoor, Pariyar, Katri and Mandhana regions, said Rajendra Pal, an orchard keeper in Bithoor Katri. lemons. We pay a guard ₹500 a day,” he said.

“Security has been tightened over the past three days. The guards are on the job 24 hours a day,” he said.

In Shivdeen Purwa, a lemon farmer, Abhishek Nishad, approached Bithoor police. He filed a complaint for an FIR against unknown persons who took away 2000 lemons in three days.

Nishad said he has three bighas of land where they grow lemon. During a daily count, the keeper discovered that 2,000 lemons had been looted, he said.

“I filed a complaint with the FIR for aggravated theft. The police told me they were investigating. But I put all my family members in the orchard to make sure no more lemons are taken away,” he said.

Bithoor Police Station Officer Amarnath Vishwakarma confirmed that he had received two complaints from the farmers. “I sent a sub-inspector to these orchards. We are reviewing the case,” he said. The retail price of a single lemon was ₹10 at the Phoolbagh vegetable market on Wednesday. The wholesale price in the Badshahinaka market was ₹250 kg. Earlier, thieves reportedly fled with 60kg of lemons, 40kg of onions and 38kg of garlic from a warehouse below the boundary of Tilhar police station in Shajahanpur district on Monday.

“We received a call from a grocer complaining about the theft of lemons, onions and garlic,” said Umesh Singh Solanki, Inspector of Tilhar Police Station. Solanki had mentioned soaring prices as a possible reason for the theft.

Staying ahead of mite populations in vineyards